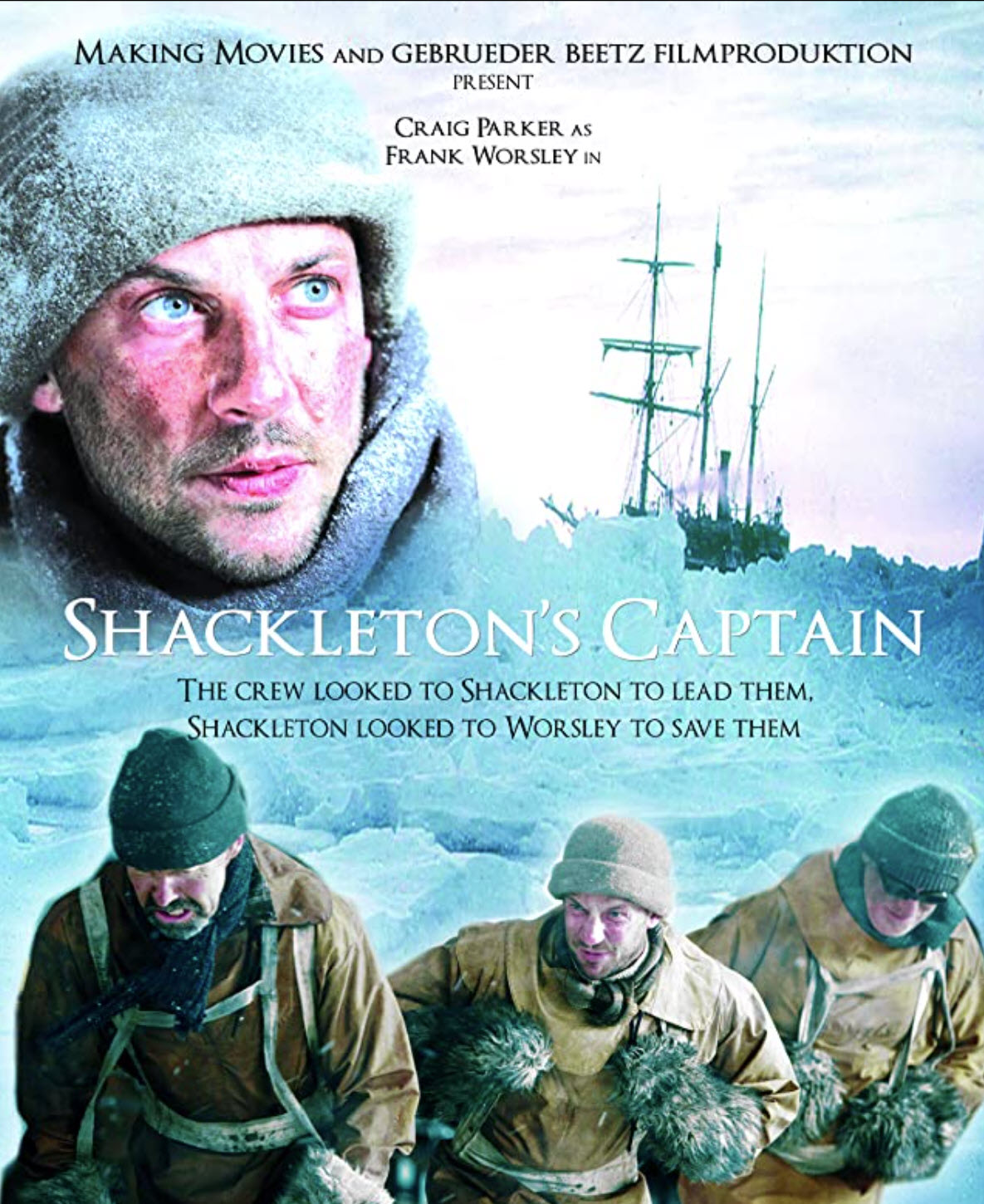 Five years ago I read and reviewed the book Endurance by Alfred Lansing. It’s a documentary about Ernest Shackleton, the English explorer who, in 1914, wanted to be the first to cross Antarctica on foot, whose ship Endurance was eventually crushed by the ice, leaving the entire crew stranded on the ice in the Antarctic winter.

Shackleton’s Captain tells the same story, through the eyes of Captain Frank Worsley, who signed up to Shackleton’s expedition to sail the ship. As it turned out, his navigation skills and seamanship was what eventually saved the crew.

The book was graphic and captivating. The movie is a documentary with dramatization, sprinkled with actual film footage and still photographs of the voyage. After watching the film, I must say that while the visual story is strong and powerful, I got more out of it having read the book and being familiar with all the details, which can never be shown in a movie.

I highly recommend both.