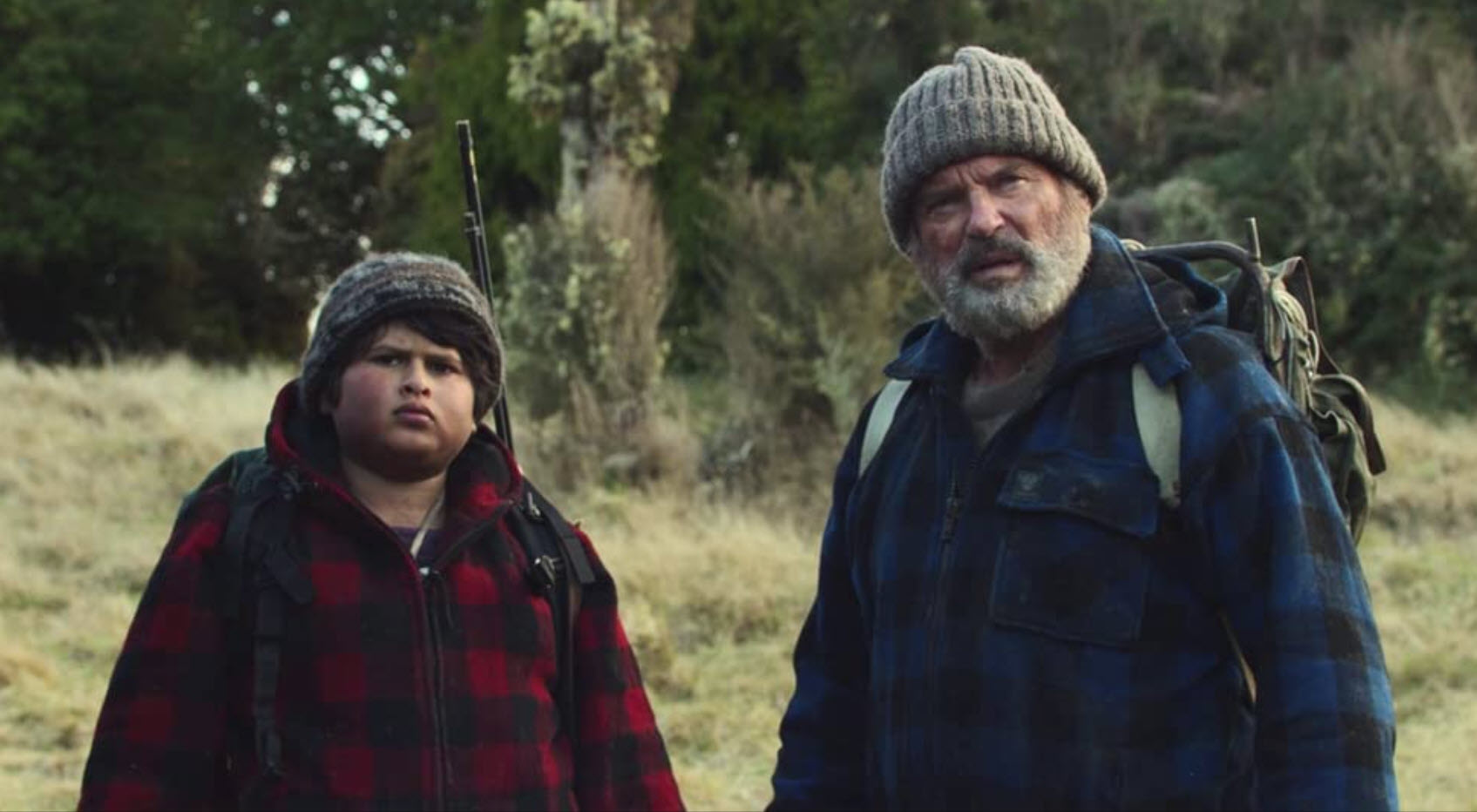 Bella and Hector are a reclusive couple who live at a remote farm in the mountains of New Zealand at the end of a dirt road. Bella is a cheery, upbeat person in whose world nobody can do wrong. Hector is a curmudgeon who almost never speaks. He just growls and frowns, and occasionally goes out to hunt a wild boar in the jungle.

Ricky is a foster boy in care of the government child services in the city. His child services officer and a policeman bring him to live with Bella and Hector. Ricky wants nothing to do with them at first, but quickly gets into the rhythm of country life and enjoys the simple routines and respect he gets from them.

When Bella passes away unexpectedly, Ricky and Hector, an impossible pair, have to make things work. Hector does not want to release Ricky back to child services and to an orphanage, and the two flee into the woods.

Soon they are the object of a national manhunt.

I got a kick out of the woods and mountains of New Zealand. I know that Lord of the Rings was filmed there. The woods are entirely different, both in fauna and flora, from what I am used to here in the west of the United States. We have great mountains, wild woods, but they look and feel very different here. New Zealand has no dangerous predators, except wild boars, and after watching a wild boar charge in this movie, I think I’ll deal with a mountain lion instead anytime – well maybe.

The Hunt for the Wilderpeople does not even try to be realistic. It’s a comedy, and it’s hilarious to watch. Ricky, played expertly by Julian Dennison, is a crack-up character, and eventually becomes a mini-Hector. Once I realized it would be a quirky movie, I enjoyed it immensely. I gave it an extra star just for the fact that the movie does not take itself very seriously.

Just sit back and enjoy. You won’t regret it. And while you’re there, enjoy cool New Zealand with its Wilderpeople.

2 thoughts on “Movie Review: The Hunt for the Wilderpeople”