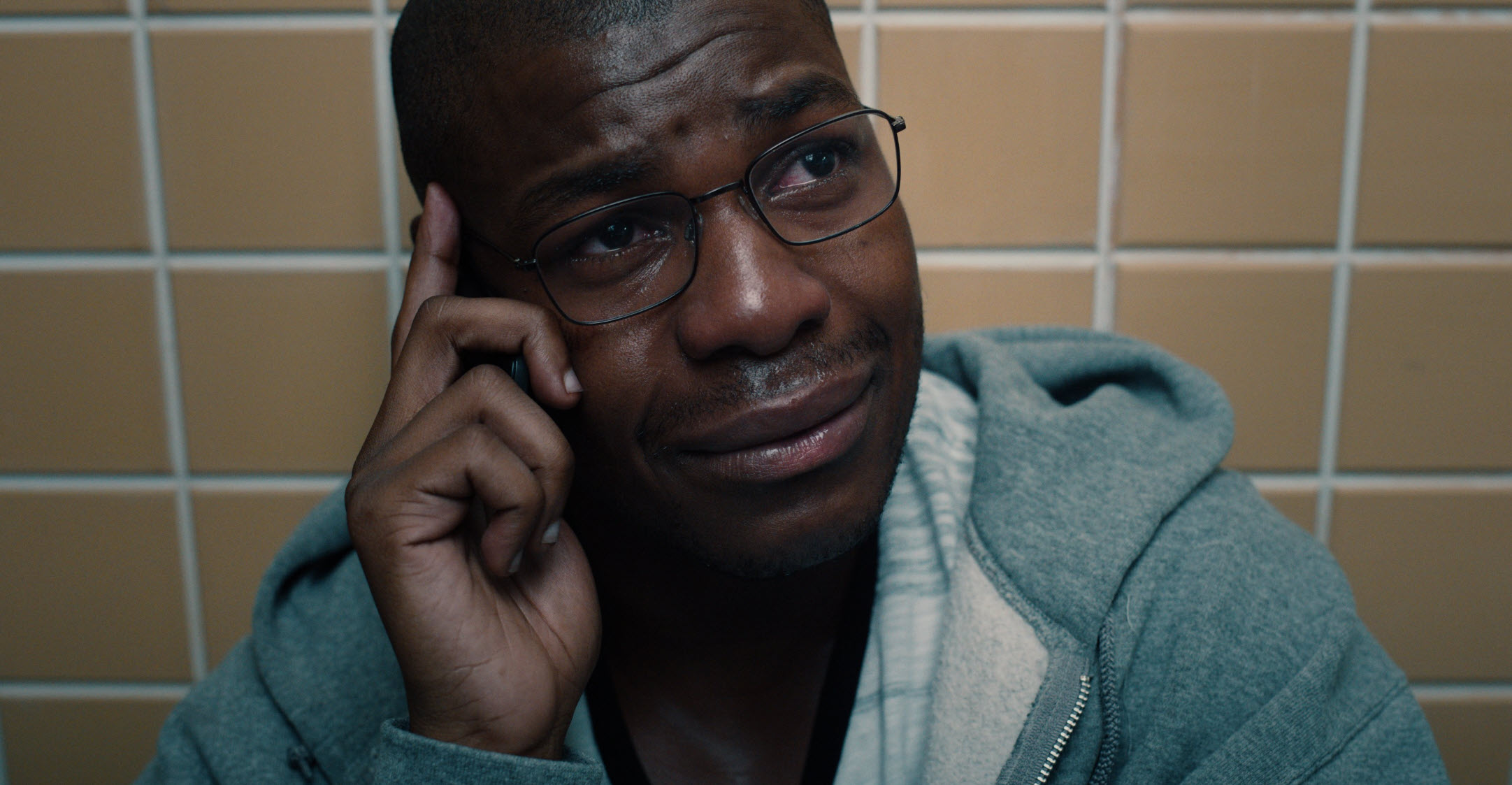 Our nation has been sending young men and women into endless wars in faraway continents for many decades. We supposedly revere our military, we thank them for their service when we see them in airports or in the lines at stores. They go overseas and many of them come home broken. Some never come home. Some come home with limbs missing. Some come home with terrible diseases due to exposure to poisons. Some come home with broken spirits. When they come home, we owe them.

But we don’t seem to pay our debts.

We have the Veterans Administration, or short the VA, whose mission it is to “take care” of our veterans. I am sure sometimes they do. But, as we all know from anecdotes of people we know, from the stories in the media in general, and from the crazy political machinations we watch on TV, all too often our veterans are not taken care of.

Sometimes they end up homeless, begging on street corners, rejected, abused and  addicted to drugs.

According to a study completed in 2021, 30,177 American active duty military and veterans after 9/11 have died by suicide. During that same 20-year period, 7,057 service members were killed in combat. Suicide kills four times as many service members as combat does.

Breaking is based on a true story of the soldier Brian Brown-Easley, a former Marine whose disability check gets diverted due to no fault of his own. In a crazy scheme, to get public attention to his plight, he holds up a bank – not to rob money, but to get his $850 check that he says the VA owes him. That’s all he wants.

As he finds out quickly, holding up a bank to get on TV does not work, and he tries to somehow exit the situation with honor and alive.

After the movie, on the way home, I was not really able to talk. The images of the deep pain and despair haunted me. The pictures of the waiting room at the VA kept flashing through my mind, where seemingly hundreds of dejected men and women were languishing in endless lines, their dignity taken, their spirits broken, almost like cattle at the trough, just to collect what is due them, what we, as a country, owe them for their service: To care for their wounds – that’s all.

Breaking puts a spotlight on their blight.

Thank you for your service.