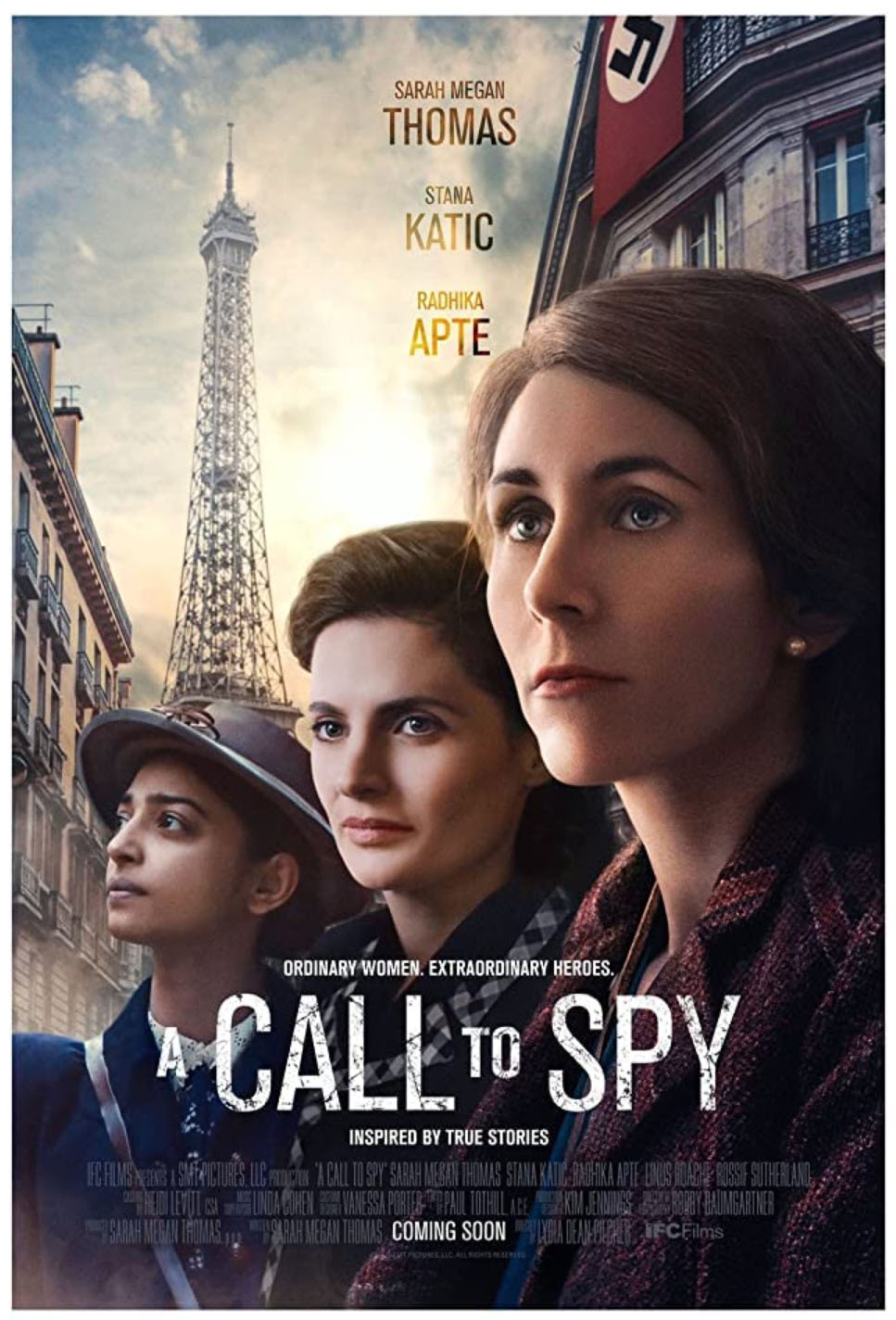 At the beginning of World War II, the British were desperate for information, and the traditional methods of espionage didn’t seem to work sufficiently.

In an age were women in war were not a common occurrence, Churchill requested that the spy agency, the SOE or Special Operations Executive, recruit women to work behind enemy lines and pass information back home via wireless Morse code transmitters.

Using those transmitters was a very dangerous activity. The units were bulky, the size of a suitcase, had to be set up in secret locations and could only be used for a short time. The problem was that they were easily traceable, so the users had to be on the move all the time. And if a “wireless operator” was intercepted by the enemy, the team that depended on him or her were left stranded without a connection home and had to operate “in the dark.”

Vera Atkins (Stana Katic) was the head of the spy department at the SOE. Among many other men and women, she recruited two very unusual candidates: Virginia Hall (Sarah Megan Thomas) was an American woman who had been turned down in her quest to become a diplomat because she had a wooden leg. She was very capable and ambitious, and took on the challenge. The other was a Muslim woman named Noor Inayat Khan (Radhika Atpe), a pacifist, but a soldier nonetheless, because she believed in defending her and her people’s rights. Noor was the wireless operator, and Virginia the relentless spy and operative.

Together they helped to undermine the Nazi regime in France. Albeit at a terrible cost, they left a powerful legacy in their wake.

A Call to Spy was inspired by true stories and the credits at the end listing the fates of the players left me inspired about the heroism of that generation and the tremendous sacrifices they made – so we all could live in this world we built for ourselves after the war.