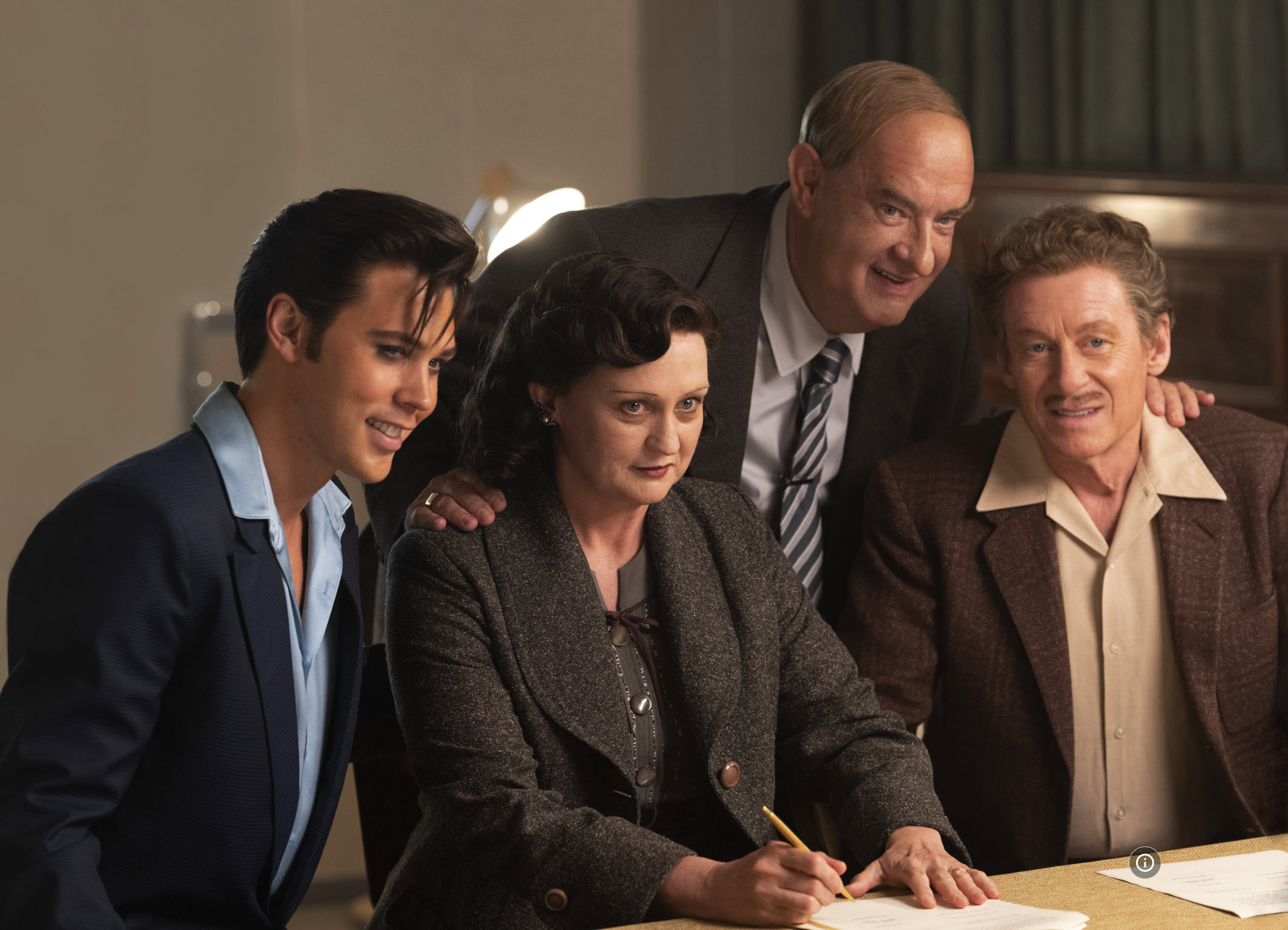 I was never an Elvis fan. I certainly didn’t know much of his life story other than the stereotypes we all know.

Watching this movie, I learned so much about the person behind the legend and the idol that I didn’t know before, so I really appreciated it. I had prejudices about Elvis, the star, and some of those got squashed as I watched how he grew up, obviously very talented, how he became an icon and a star, and how life caught up with him very quickly.

Of course, it’s a film about music, and the sound track is – as you’d expect – incredible.

My recommendation is simple: Watch the movie! You’ll like it.