We Americans have always chastised China for Tiananmen Square.

We Americans have ridden into Syria and bashed Assad for using chemical weapons on his own people.

These are pictures of Americans attacked by their own government in July 2020.

Their crimes: protesting against police brutality.

The American government is shooting its own people.

Let us never again have the audacity and accuse other countries for human rights violations. We lost the right to lecture anyone. We have no moral foundation. We’re turning against our own people! 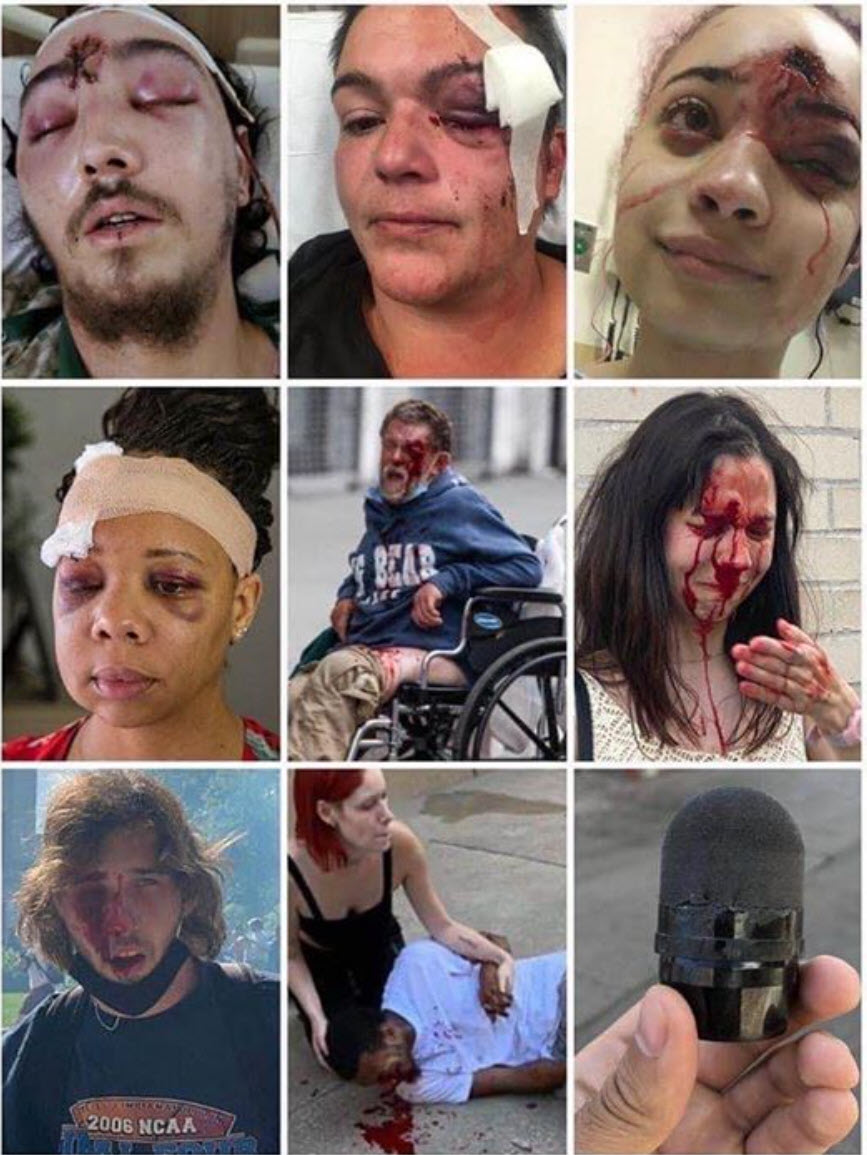 Black Americans are getting killed by our own police in broad daylight on camera.

Young Americans are getting shot in their own streets for protesting situations that they can’t stand anymore.

Is this our Great Again America?

Is all that winning worth it?