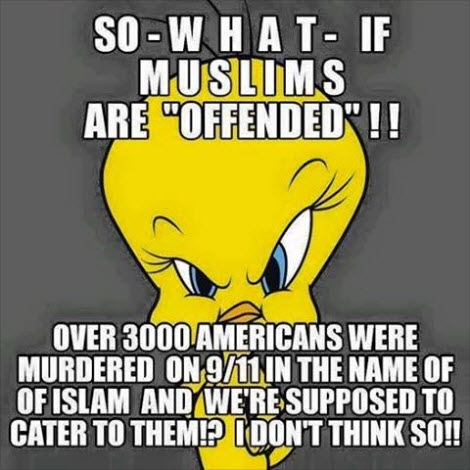 I found this gem on my Facebook feed today. It seems to me we are massively generalizing and spreading hate toward one group of people in retaliation for crimes of others of that group. This has been done many times before, against nations, or religions, or ethnic groups or races throughout human history. It has never ended well.

It was a horrible crime what happened in 2001, and it deserved retaliation. We retaliated, and in the process changed world history, probably for the worse. But it needed to be done.

How much retaliation is enough?

The United States has dropped 23,144 bombs in Iraq, Syria, Afghanistan, Pakistan, Yemen and Somalia in 2015 alone. We will never know how many people were destroyed by these bombs. Not all bombs hit anything or anyone. Some bombs hit hundreds of people at once. For every dead person, there are dozens of loved ones who lose their father and breadwinner, and their lives are also destroyed, even though they get to go on living.

If only one person per bomb died in these six countries, it would be over 23,000 people dead. I cannot believe that all 23,000 people that died from these bombs alone were guilty. Many were innocent children, born long after 2001.

When will we be done retaliating? I would guess we have killed or caused the deaths of 1,000 people for every person that died in 2001. By sending our soldiers into these wars we have caused more deaths of our soldiers alone than people died on 9/11. Are we just going to keep bombing countries forever now?

First Bush spent seven years destabilizing the Middle East. Then Obama spent seven years trying to get out of the mess. Bush was successful in destabilizing. Obama was unsuccessful getting out of it. It hasn’t worked at all. The Taliban now control more of Afghanistan than at any time since October 2001. Iraq is in shambles and in control of an Islamic Fundamental Terror group, a bunch of religious nutcases. Does anyone understand that it’s not working? Both countries, Iraq and Afghanistan, have a million people dead and are worse off now than they were in 2001.

I don’t see how stirring up the American public to hate Muslims is going to solve this problem.