There is a rail line planned from Victorville, California to Las Vegas, Nevada. For those of you that are not from Southern California, Victorville is a community in the high desert. 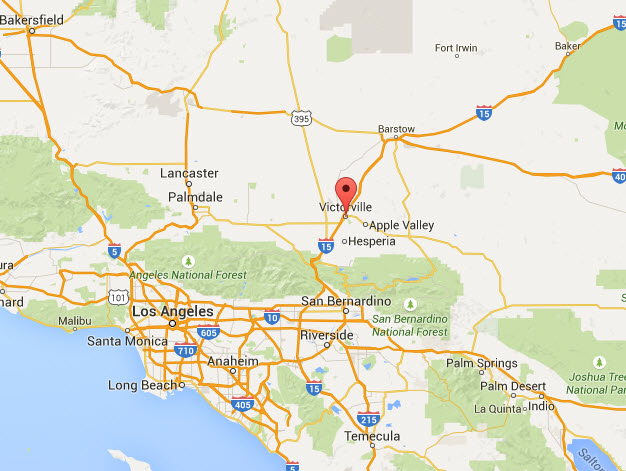 Victorville is a bedroom community about 40 minutes north of San Bernardino, over the mountains, in the Mojave desert. People commute from there into the San Bernardino valley for work. It’s also a stop on the way to Las Vegas, or up Highway 395 into the Sierras.

I cannot imagine driving to Victorville, which would be about two hours from Los Angeles or San Diego, then park my car and get on a high speed train to complete my drive to Las Vegas. By the time I am in Victorville I am through the hard driving, and the remaining two to three hours are easy.

I imagine the line won’t be completed to Los Angeles or San Diego because of land constraints and expenses of building a train line in the middle of urban areas. But that’s where we need them the most. If I could get on a high speed train in San Diego to Las Vegas, and be there in a couple of hours, I definitely would use the train.

The Victorville to Las Vegas line is definitely a boondoggle that makes no sense to me.

Then there is the planned connection between Los Angeles and the Bay Area, which also gets terrible press by many politicians.

Here is a summary of the high speed rail initiatives in the United States.

Now let’s compare our initiatives with those of the rest of the world, particularly in China. Here is a map showing high speed rail lines in the United States, superimposed over all our rail lines.

This admittedly looks pretty anemic for a large, industrialized country. Here is China’s map, in comparison: 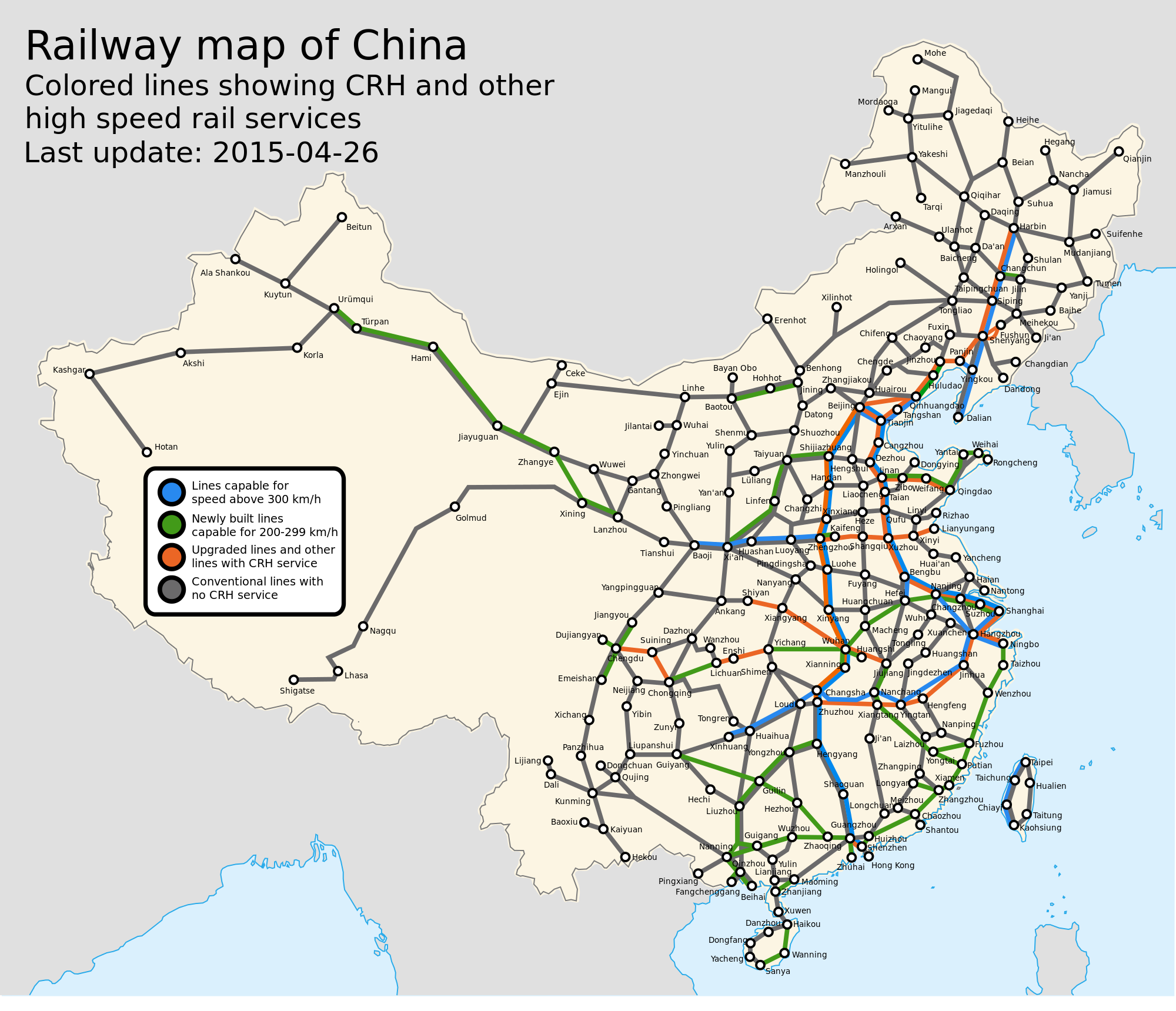 China is approximately the same land size of the United States. Yet, it has more high speed rail than the entire rest of the world combined. And it’s still building more. Here is a chart that illustrates this: 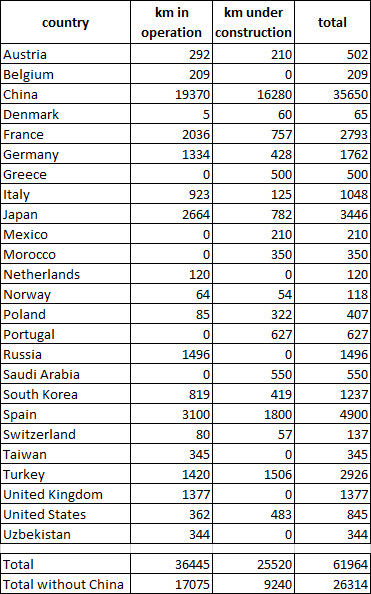 My take-away from this:

High speed rail, the way we think of it, is apparently not practical in the United States. China knows something about infrastructure that we’re not paying attention to, and our children and grandchildren will pay that price. China will be able to move military equipment and troops all over their country with rapid speed. We cannot match this, and even if we started now, we’d be decades behind.

China just started building all this infrastructure within the last 15 years or so. Yes, China is a very polluted country with disregard for human rights, individual freedom, and the environment. Nevertheless, they are building infrastructure like mad, and we are not.

I think the United States is on a dangerous path of rapidly losing its competitiveness in the world by disregarding its infrastructure, and high speed rail capacity is one aspect that illustrates this.

2 thoughts on “High Speed Rail in the United States”