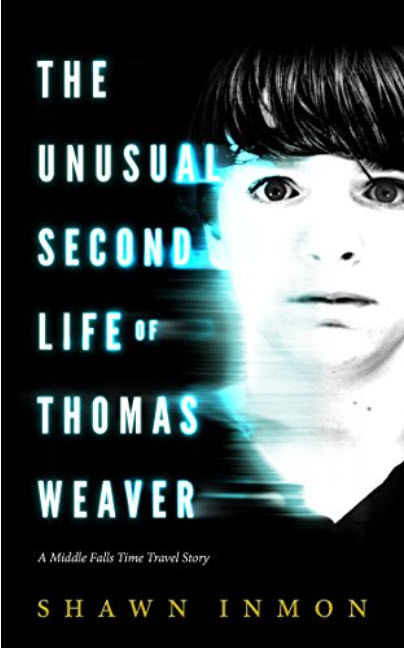 In 1976, Thomas Weaver is a sophomore student at Middle Falls High School. He is a socially awkward kid with mediocre grades. His father abandoned the family several years before. His mother raises him and his brother Zack, a senior, as a single mom working as a nurse. Zack is a star of the high school athletic team and one of the most popular kids in school.

One day Zack invites his younger brother to a party. There is heavy drinking going on, and Zack passes out cold. Thomas drags him into the passenger seat of Zack’s Camaro. Even though he only has a learner’s permit, he decides to drive the two of them home. Due to Thomas’ inexperience as a driver, the car spins out of control, flips a few times and when it’s all over, Thomas walks away and his brother, who was flung out of the car during the flips, is dead.

Neither Thomas nor his mother ever get over the loss. He ends up an alcoholic without a job at age 54 and decides to end it all by a massive overdose of pain pills.

And then – he wakes up in his 15-year-old body in the spring of 1976 in his old bedroom. After the initial shock, he realizes that he has a chance to do it all over again, and his most important goal is not to kill Zack this time around. But the business of changing history is not that simple.

I enjoyed reading this story. When I was done, I realized that the author has made a series out of this concept of people reliving their lives, and there are 18 standalone books, all part of the Middle Falls series, apparently all based on this premise. I am sure many of them will be quite entertaining. But one is enough for me.