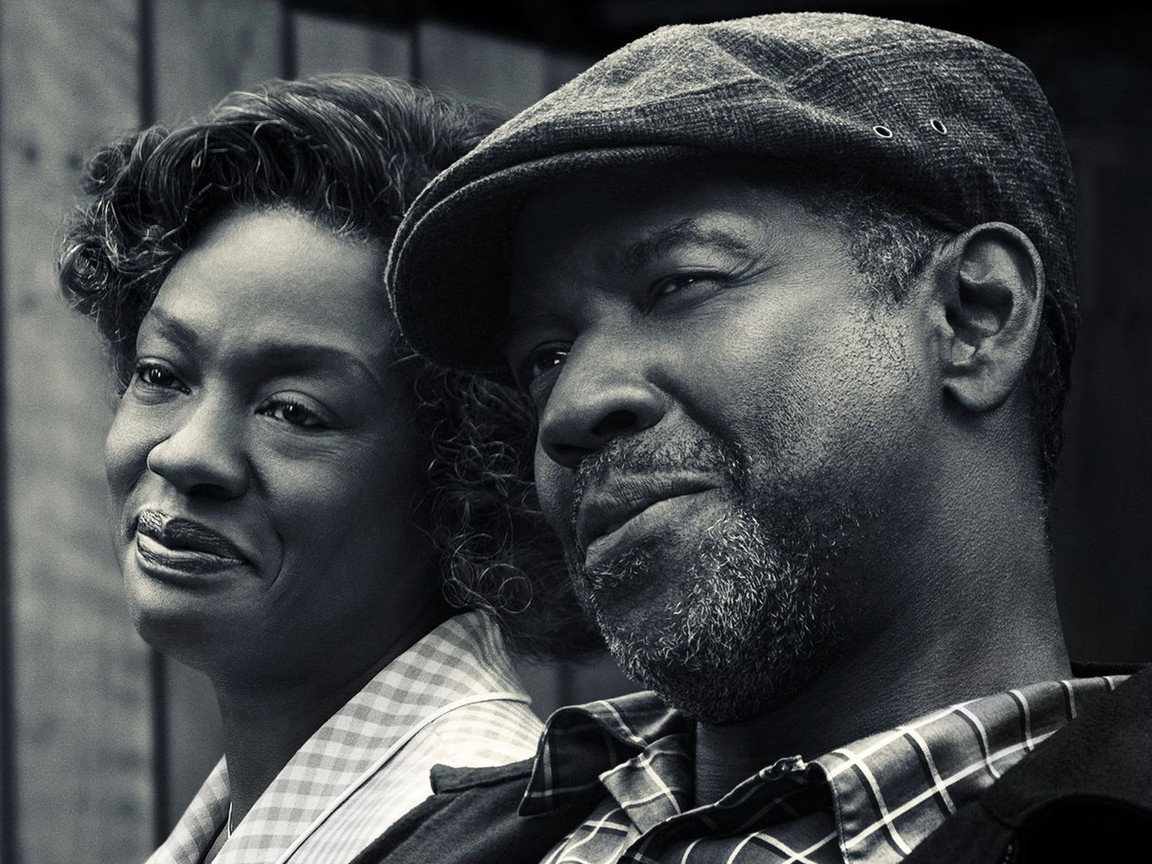 Troy Maxson (Denzel Washington) is a garbage man in Pittsburgh in the 1950s. He has life figured out and he rules as the king over his family, including his wife Rose (Viola Davis), his two sons Lyons and Cory, and his brother Gabriel. He is a bitter man who believes he was shortchanged as a baseball player with aspirations to the major leagues before blacks were able to play. But times are changing, and his 16-year-old son wants to play football in high school. Troy does not agree. His son won’t succeed where he could not succeed.

But there are secrets that are about to blow Troy’s little world wide open, possibly destroy his family and knock him off his pedestal.

We went to see this movie not knowing much about it, and within a minute or two realized: It’s a play. The majority of the movie is comprised of dialog that takes place in the grungy backyard of Troy’s house. It’s all language. There is no music. There is no score. There is very little action. It’s all dialog, and, not surprisingly, it’s based on a Pulitzer Prize-winning play by August Wilson. It all made sense afterwards.

Denzel and Viola do an amazing job in Fences. It will get recognition.