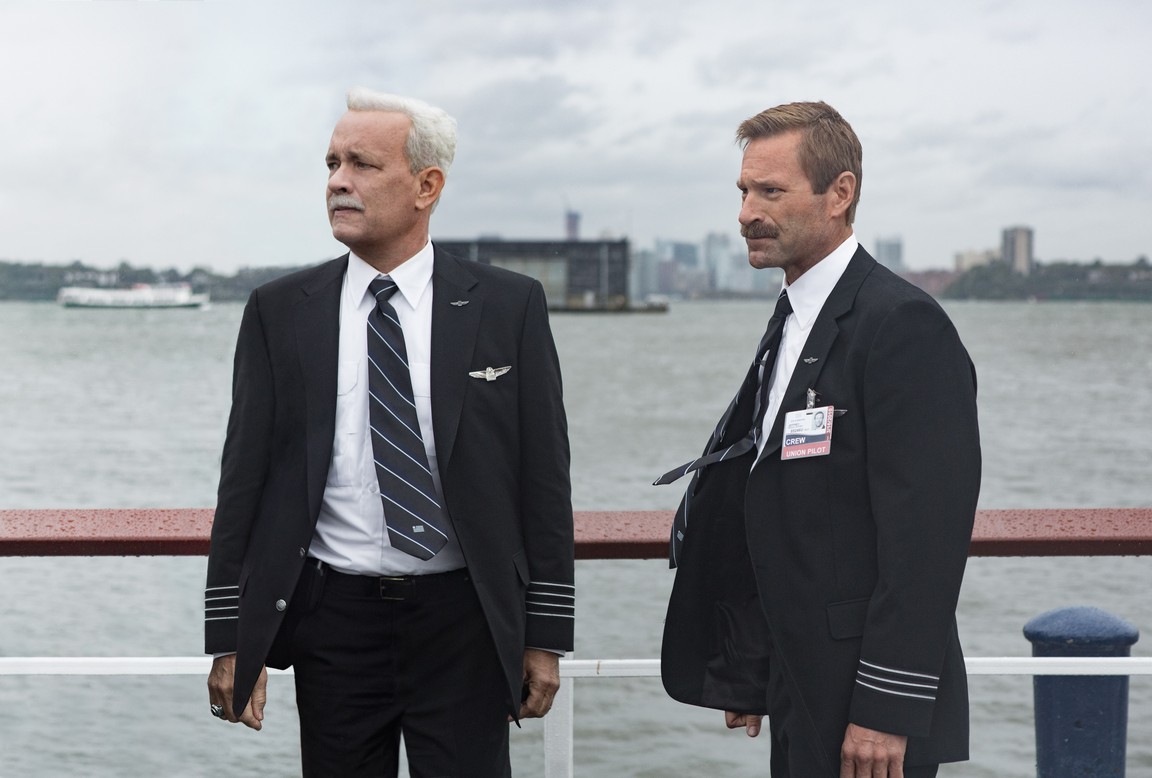 On the evening of September 17th we watched the movie Sully. We all know how it ends: On January 15, 2009, Captain Chesley “Sully” Sullenberger has to land US Airways Flight 1549, an Airbus A320 with 155 people on board, in the Hudson River in New York City after both engines stall from severe bird strike at an altitude of only 2800 feet. All survive.

In the morning of September 18th, the day after watching Sully, I was scheduled to fly to Phoenix on an — you guessed it – Airbus A320. I always sit in the exit row, and when I sat down in seat 11A, I checked out the door, the handles and the instructions like I had never done before in 40 years of flying as a passenger.

Sully had me scared of flying.

It was comforting to know the outcome of a disaster movie involving an airliner in advance. But that did not prepare me for the emotional intensity of the film. Sully (Tom Hanks) is a hero, and a very different hero at that. He is an unassuming man who believes he just did his job. The movie focuses mainly on his defense after allegations by the National Transportation Safety Board (NTSB) that he could have safely returned to the airport, rather than ditching the plane as he did. But Sully knew he did the right thing, and the drama in the movie revolves around the inner turmoil of a man expert in his trade, who knows he acted correctly, who is celebrated as a hero, while at the same time he is being attacked for making a severe mistake.

In Sully, director Clint Eastwood puts us into the cockpit of that ill-fated flight and gives us a firsthand view.

Tom Hanks does an excellent job acting as Sully. Christopher Orr in the Atlantic called it a silly movie. I disagree.

I liked it a lot. I had tears in my eyes as I watched. It was an experience.

And I think about flying just a bit differently now.