Obama is five years younger than I am. In six months he’ll be an ex-president after 8 years in office. They have already made a movie about, of all things, his first date with his wife. Say want you want, he is a remarkable man. 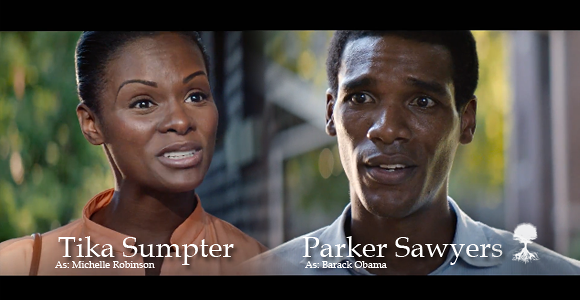 Southside With You plays on one summer day in Chicago in 1989, when Michelle Robinson went on a first date with the summer intern Barack Obama at her lawfirm, where she was a second-year associate. Michelle didn’t want it to be a date. Barack insisted and made it one. Their day meanders through an art exhibition at the Art Institute of Chicago, to a screening of Spike Lee’s Do the Right Thing, then to a community organizing event, drinks and finally to the site of their first kiss outside of an ice cream parlor.

I knew Southside With You is about the young Obamas, but I didn’t know the entire movie was about one single day.

It is a portrait of a young couple that went on to do extraordinary things. Whether you are a fan or opponent of Obama, there is no denying he made history. That one day in Chicago may well have been a turning point in world history, if one may assume that Obama might not have become The Obama without the partnership of Michelle. None of us will ever know, of course, but I ruminate about such turns – or perhaps I would call them – simple twists of fate. 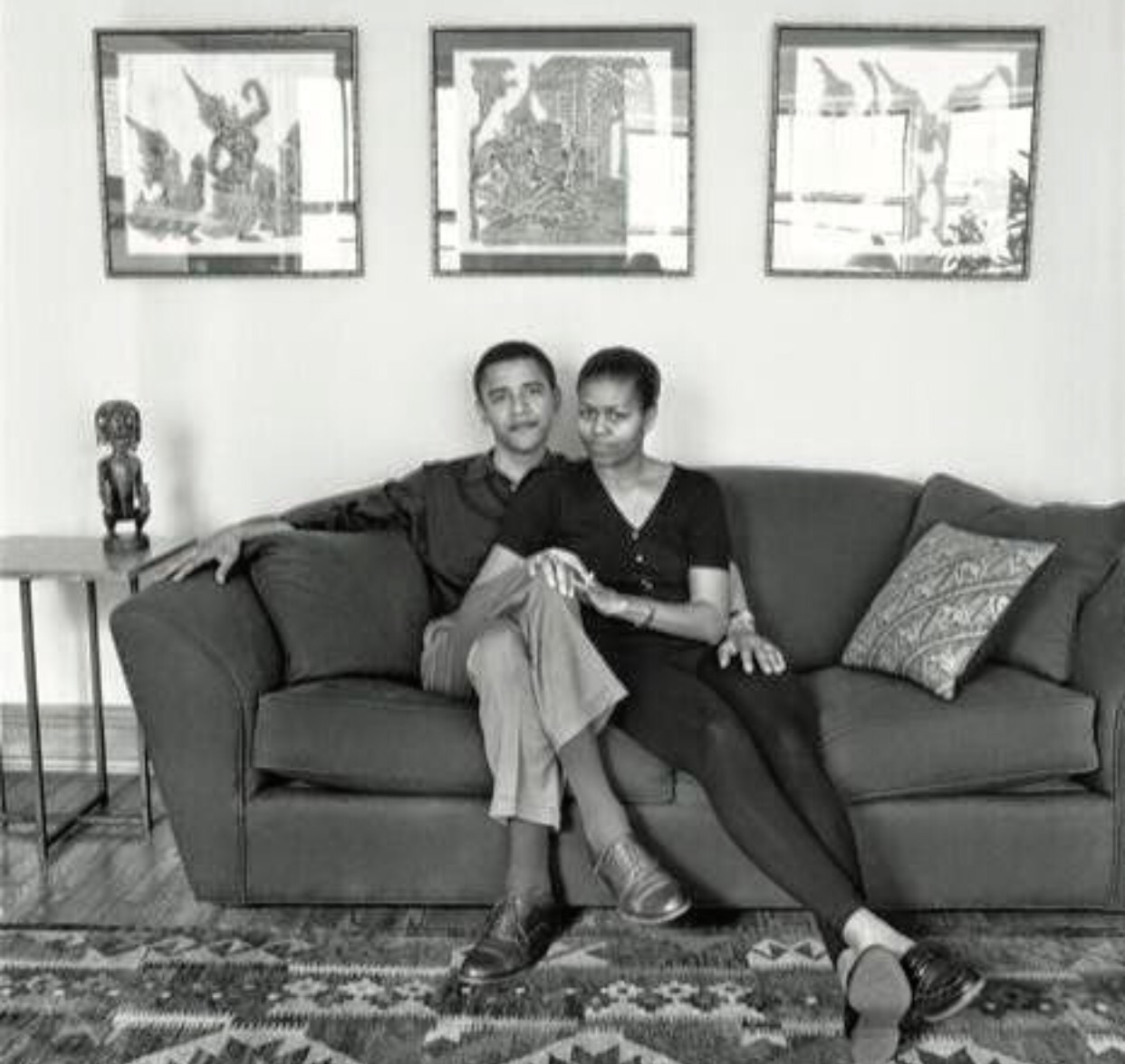 Who would have thought in 1989 that the skinny couple above (in a picture taken during the time the movie plays) would be moving into the White House less than 19 years hence.

If you are a supporter of Obama, you’ll likely enjoy this movie as a portrait of the young man to make an extraordinary difference in our nation’s history. I read both of Obama’s books before he became president, and they helped form my opinion at the time. Here are my reviews of those books:

Dreams from my Father

The Audacity of Hope

This movie does a good job rounding out the background.