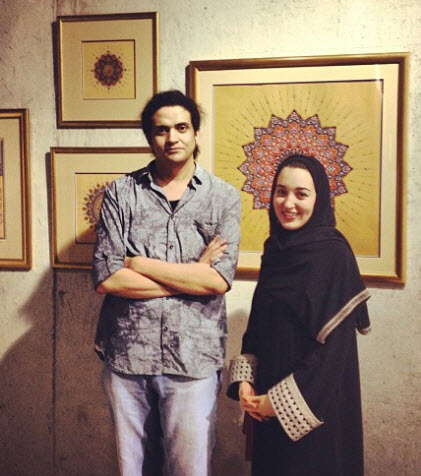 A Saudi man was sentenced to death basically for being an atheist. The link below for The Guardian provides more detail.

The religious police first detained Fayadh in August 2013 after receiving a complaint that he was cursing against Allah and the prophet Muhammad, insulting Saudi Arabia and distributing a book of his poems that promoted atheism. Fayadh said the complaint arose from a personal dispute with another artist during a discussion about contemporary art in a cafe in Abha.

Here is a regime that is extremely rich due to the oil bonanza in the Middle East. The United States supports this repressive (almost medieval) regime. Here is the link to the Saudi embassy web site.

What kind of country must kill those that don’t subscribe to its official religion? Christian countries did this for centuries. Muslim countries have always done it and are still doing it now.

And we stand by and watch and sell them F-35 fighter planes.

One thought on “Saudi Man Sentenced to Death for Atheistm”