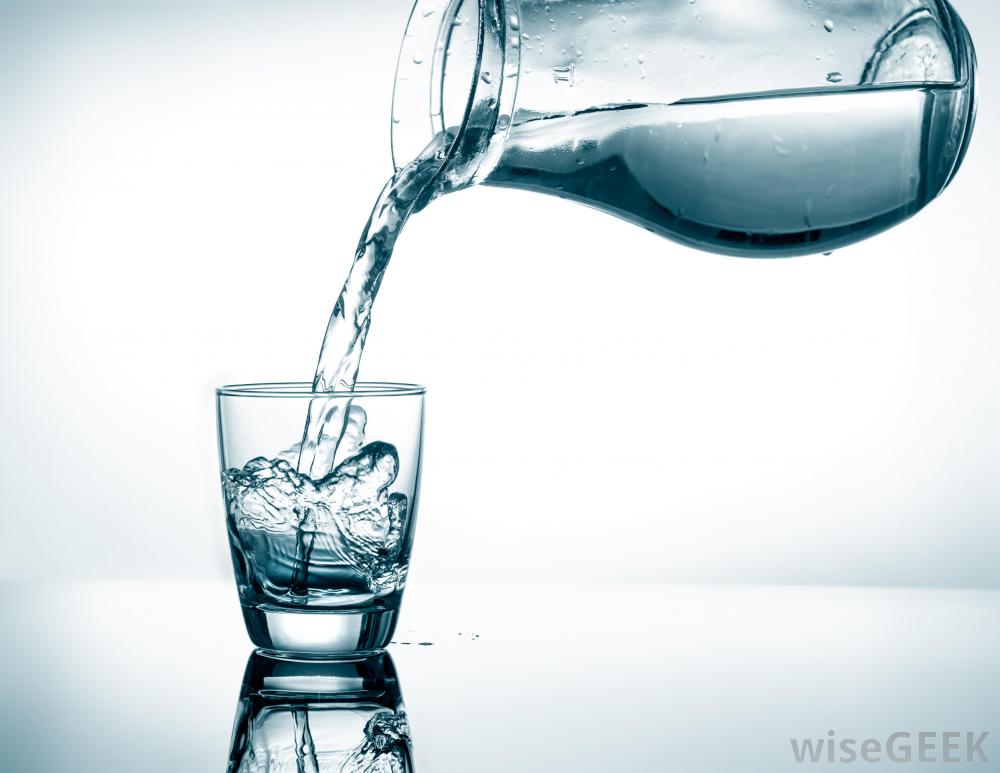 In America, we get to enjoy life, liberty and the pursuit of happiness as a basic set of rights. We also get to breathe the air without having to pay. Our water is also “free.”

Yes, we are willing to pay the water company to deliver it into our houses in clean pipes and meter it. We are not really paying for the water, but its delivery.

How would we feel if a company stepped in and took that right away from us? Now we need to pay for water.

That’s exactly what Nestlé is trying to do. At the World Water Forum in 2000, Nestlé successfully lobbied to stop water from being declared a universal right.

If water is not a universal right, how about air?

Check out this article. It makes my skin crawl. This is something we ALLOW to happen. Like sheep we stand and watch how our rights get taken away, and we gladly buy bottles of water that cost more than soft drinks in the United States, or wine in France, by volume.

The only way to stop this is to stop buying bottled water. I drink out of the tap – I honestly can’t tell the difference. Now, besides the cost of bottled water, I have another reason: Stopping Nestlé.

How would the world work if all food was controlled by Monsanto and all water by Nestlé?

When going through security, we all have to give up our water bottles, just so we have to buy new ones on the other side.

Yesterday I was thirsty at the San Francisco Airport. I bought a bottle of water for $2.95 and drank it in 20 seconds. I needed that.

Tell me airport water bottle sales is not a scam.

For years now I have been drinking water from our kitchen tap without any filters. I cannot taste the difference between my tap water and bottled water, no matter what the brand. I am often embarrassed when a guest asks me for some water and I just go to the tap. They look at me funny. I feel like I have to explain.

The fact is, our entire bottled water industry is the result of a clever marketing ploy. Where were all these water bottles when I grew up in the 1970ies? Tap water was fine, and we didn’t have birth defects.

Here an excerpt by Brown:

In a world trying to stabilize climate, it is difficult to justify bottling water (often tap water to begin with), hauling it long distances, and then selling it for 1,000 times the price of water from the kitchen faucet. Although clever marketing has convinced many consumers that bottled water is safer and healthier than tap water, a detailed study by WWF found that in the United States and Europe there are more standards regulating the quality of tap water than there are for bottled water. In developing countries where water is unsafe, it is far cheaper to boil or filter water than to buy it in bottles. Manufacturing the nearly 28 billion plastic bottles used each year to package water in the United States alone requires the equivalent of 17 million barrels of oil. This—combined with the energy used to refrigerate and haul the bottled water in trucks, sometimes over hundreds of miles—means the U.S. bottled water industry consumes roughly 50 million barrels of oil per year, equal to 13 percent of U.S. oil imports from Saudi Arabia.

The scam is even worse at airports now. I bring the bottled water from the hotel or the store into the airport, and I have to toss it, just so I can spend $4 for a small bottle at Starbucks past security, so I have my provisions for the plane ride.

Bottled water sales hit a record high in volume in 2011.

Americans purchased 9.1 billion gallons of bottled water. Per capita consumption reached a new peak of 29.2 gallons, generating revenue of $21.7 billion. This is below the high of 2007, before bottled water companies had cut prices to adjust for the recession.

The U.S. is the largest consumer of bottled water in the world, with China and Mexico in the second and third spots. Unlike in Mexico and China, there is universal availability of safe tap water just about everywhere in the U.S., so all 28 billion bottles of water sold are essentially a waste.