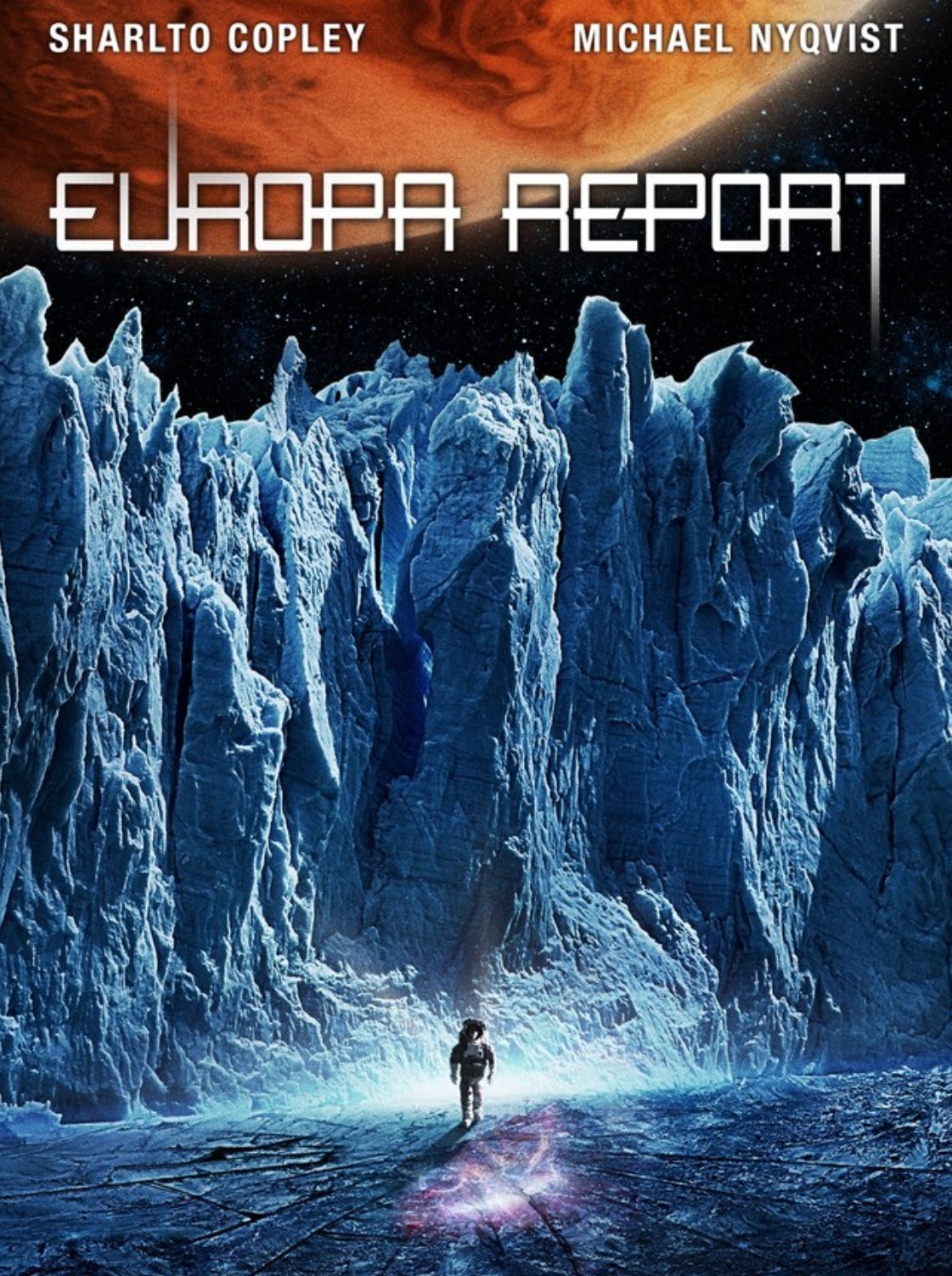 Jupiter’s moon Europa is widely thought to have the conditions to support life, particularly when we discovered a vast ocean of liquid water below the moon’s solid crust of ice.

When unmanned probes return data suggesting that single-celled life exists, Earth sends a mission to to Jupiter to explore. Six astronauts embark on the mission. They eventually land on Europa and conduct “moon walks.” As it happens, an alien environment hosts surprises that they cannot have expected, and things start going wrong very fast.

Europa Report is a hard science fiction story on a low budget. 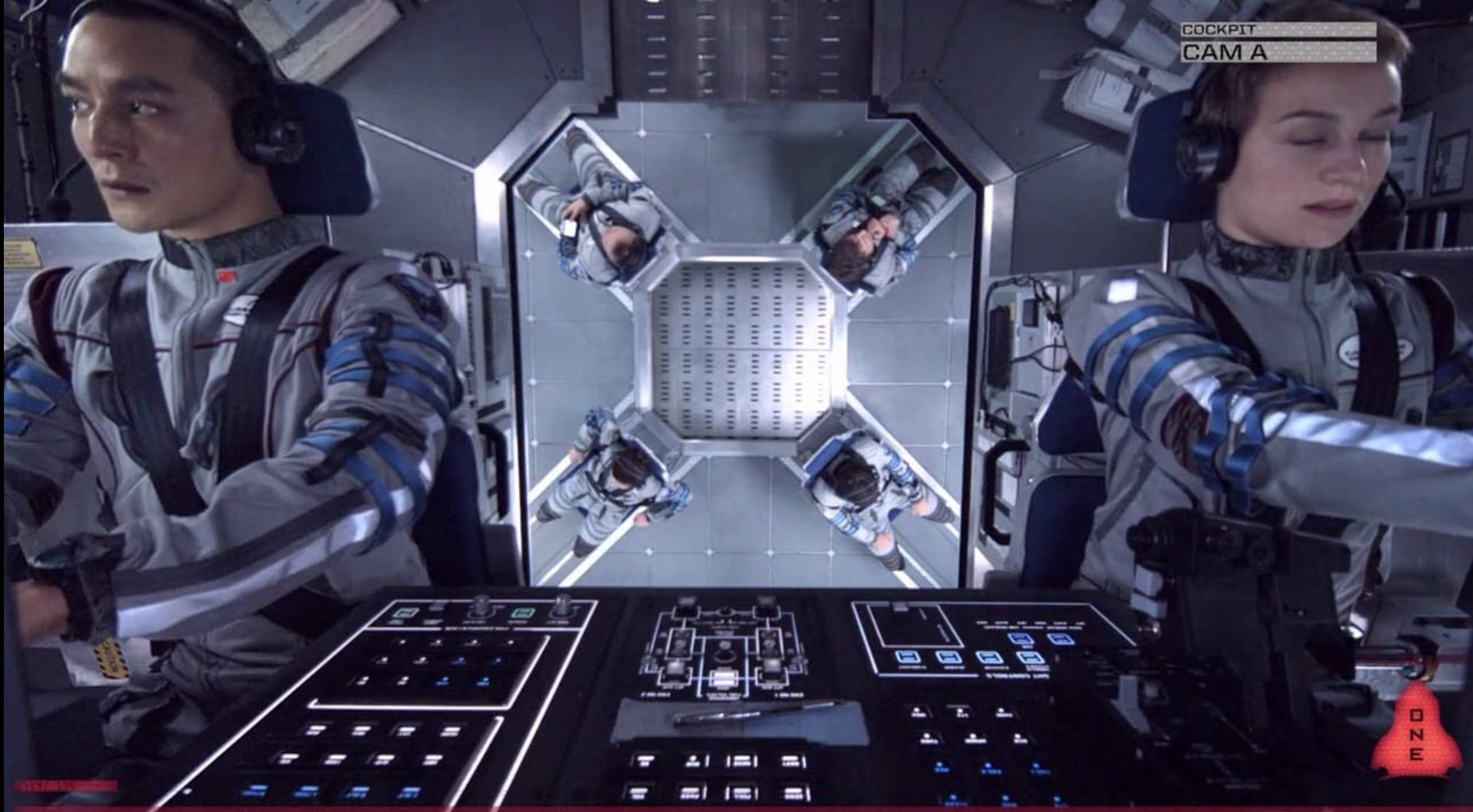 The space scenes during the journey, the realistic-seeming set in the space ship (see picture above of a cockpit cam), and the various extra-vehicular activities are neat to watch. The movie is trying to remain within the realm of today’s science, with not too much fiction. And that works.

The movie is not as satisfying to watch as I expected it to be.

It gets a solid one star in my ratings.