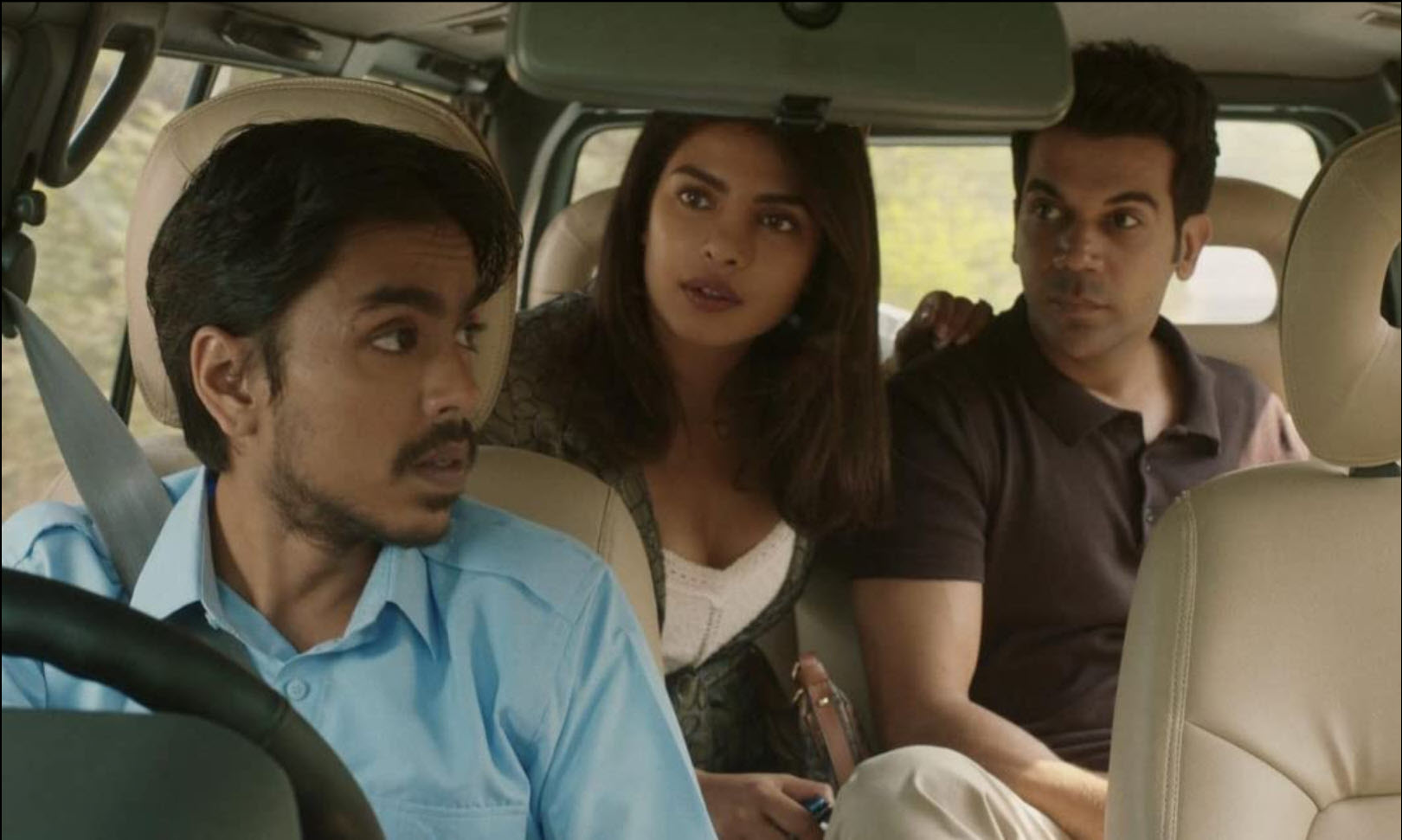 Balram Halwai (Adarsh Gourav) is a young man in a poor village in India. With poverty and corruption all around him, he decides to make a better life for himself. I manages to become the chauffeur of the son of a rich man, who just returned to India after living in the United States, with his American girlfriend by his side.

As the servant class is trained to do, he makes himself indispensable to his master. When trouble arises, however, the rich family betrays him and sets him up to be the fall guy to save themselves. He realizes that the class system is rigged against him, and corruption is keeping him low. Eventually he rebels and becomes his own kind of master.

The irony is that in order to escape poverty, overt oppression, and a corrupt system, he has to become corrupt himself.

And so he does.