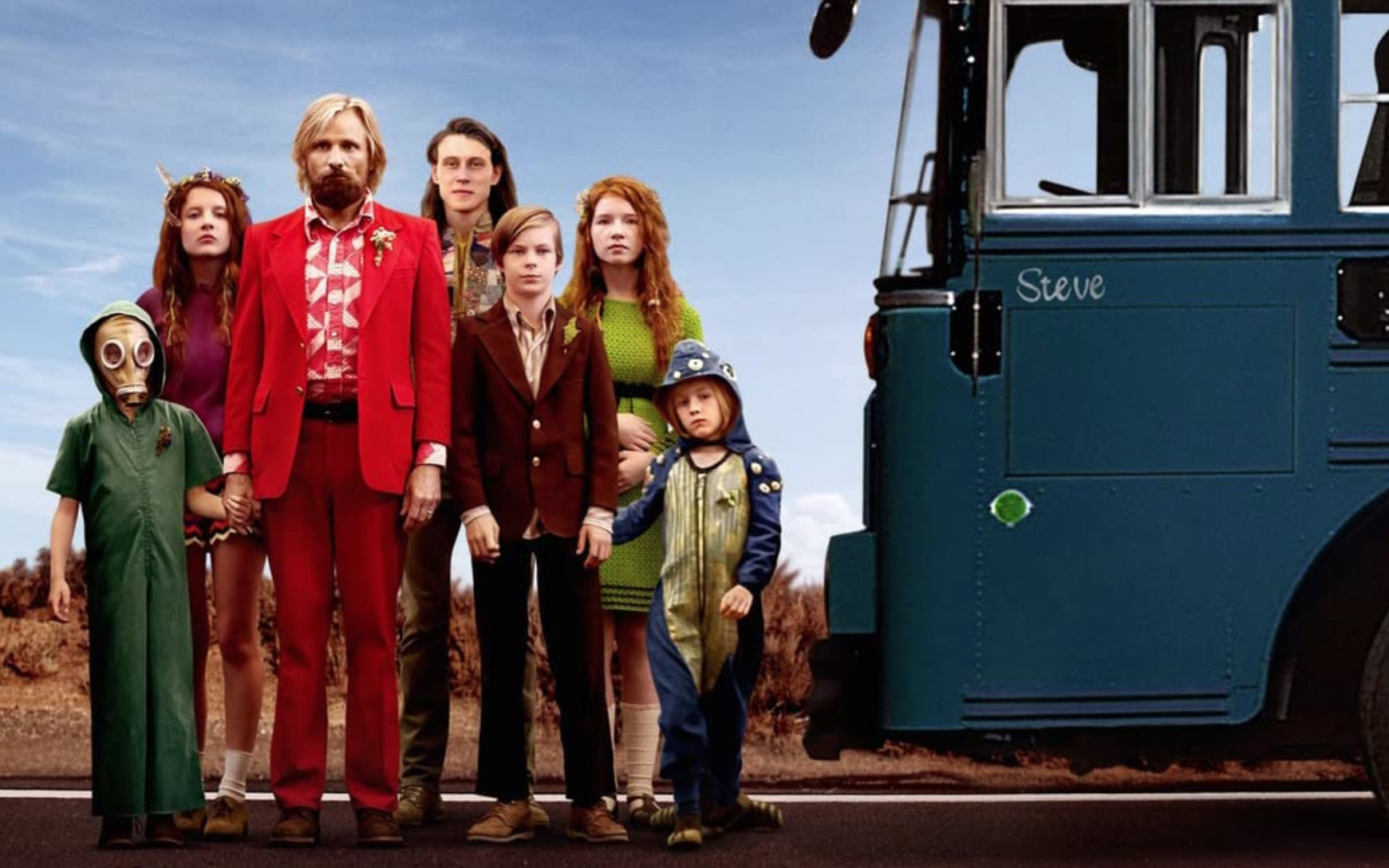 Ben and Leslie Cash live somewhere in the mountains in the State of Washington, off the grid, in cabin in the woods, with their six children. They gave each of the children a made-up name so they would be unique in the world. Their names are Bodevan, Kielyr, Vespyr, Rellian, Zaja and Nai.

The children are homeschooled and unregistered. Even though they have no academic record whatsoever, the 8-year-old can recite the Bill of Rights and give an interpretation. The oldest, Bodevan, has been accepted at Harvard, Stanford and another 10 top universities. Ben is a survivalist and socialist. He teaches his children how to survive in the wild, by hunting, identifying edible plants, and growing their own food. The children have taken it all in and are remarkable each in their own way.

Leslie was a lawyer who gave up her practice to raise the children with their ideals. But she is bi-polar, and her illness starts escalating after giving birth to her first son. Even though he does not believe in modern medicine, Ben sends his wife to get treatment in a hospital near where her sister lives.

While at the hospital, Leslie commits suicide.

The family that can survive anything is almost broken by the loss of their mother. That’s when their battle with the “real world” starts.

In today’s gross-national-product-world, Captain Fantastic depicts a family that tossed it all away in favor of a simpler, yet much harder and harsher world. The elaborate idealism of facing the truth, no matter how adverse, how inconvenient, and how disturbing it might be, will work to some degree, but in the end the children all try to find their own balance and their own way. The question is, can Ben face that reality?