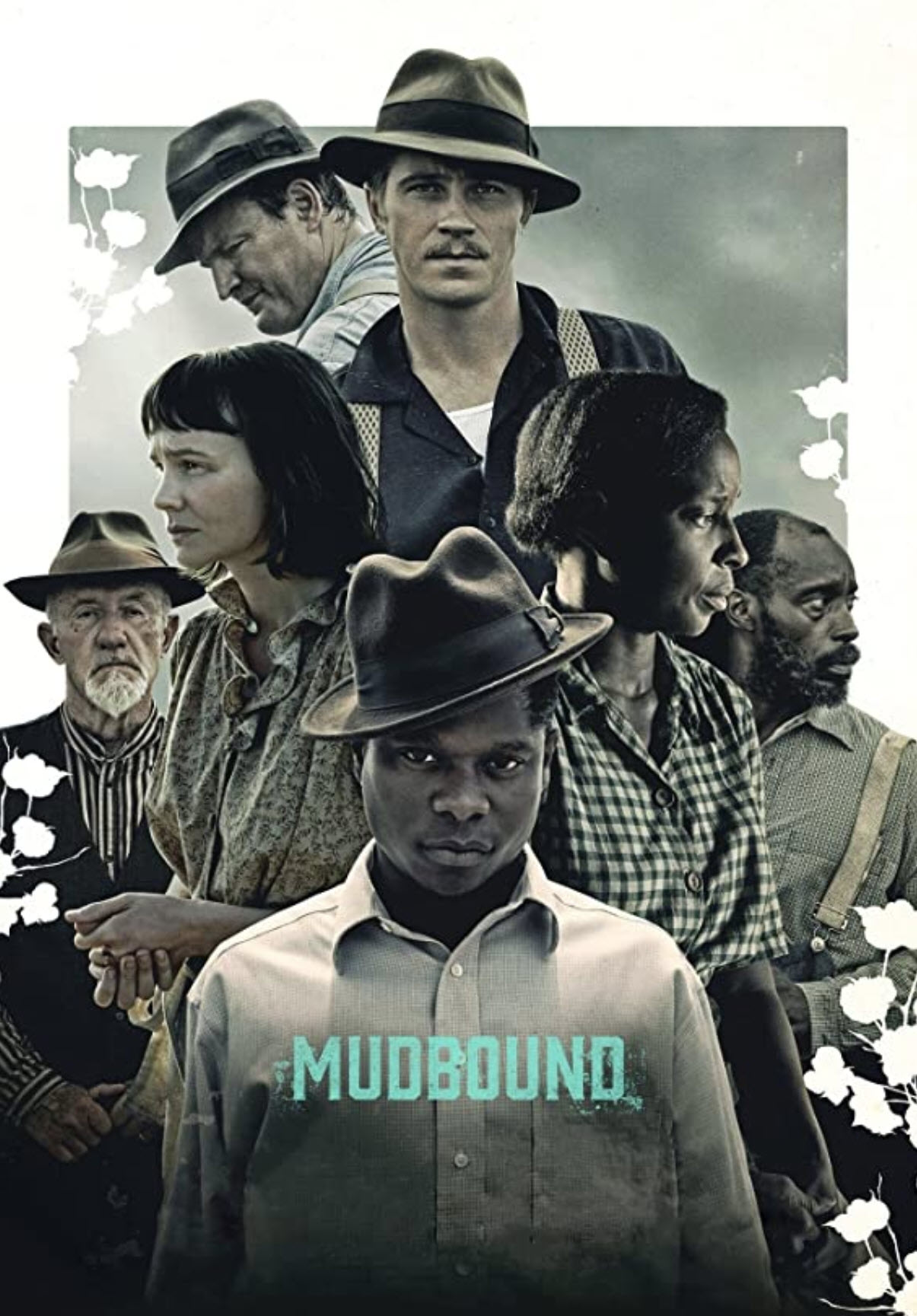 There is mud everywhere in the Mississippi Delta in the 1940s. The Jackson family is black and works the land. Their oldest son, Ronsel, is called into the service when America joins World War II. The McAllan family is white and they also farm the same land as the Jacksons. Pappy McAllan, the patriarch, is a racist through and through. The younger son of the McAllans, Jamie, is also called into the war. He is a pilot in Europe, while Ronsel is a sergeant and tank commander. While the two families struggle at home in Mississippi and try to survive in abject poverty, the two sons fight the demons of war in Europe.

Eventually, in 1945, they both return home to a place that does not understand them anymore. While they can’t connect to life at home, the two men form an unlikely friendship, bridging the vast gap of race and culture, while they sink into the self-sabotage of alcoholism. But in Mississippi, the people are not ready for human relations across the races, and especially not Pappy McAllan. While the two young men are trying to put the horrors of war behind them, they are not prepared for the horrible fate that confronts them right at home.

Mudbound came out in 2017, and watching it in 2021 when racism in America is as alive as ever, and white supremacy is once again celebrated in too many corners of the country, it reminds me that not much has changed in America in the last 50 years. We have had a black president, but the intrinsic hatred in the people appears to have been buried only in a shallow grave in the last few decades, and new fires have been lit.

Pappy McAllan is played expertly by Jonathan Banks, who we all know as Mike in Breaking Bad and Better Call Saul. Pappy is pure evil, hateful to the core, and proud of it. He is a frightening caricature of the American racist and he inflicts endless damage on his fellow men by outright hurting them, as well as on his family by corrupting their ability to grow up and think for themselves.

The plight of black people in America is in the forefront of this movie. We understand why so many black soldiers returned to Europe after the war, where they were treated as equals and were allowed to have normal lives.

Watching Mudbound made me afraid it might take centuries for America to overcome its bloody and oppressive history. Watching Mudbound will leave you depressed and hopeless, but watch it you must nonetheless.