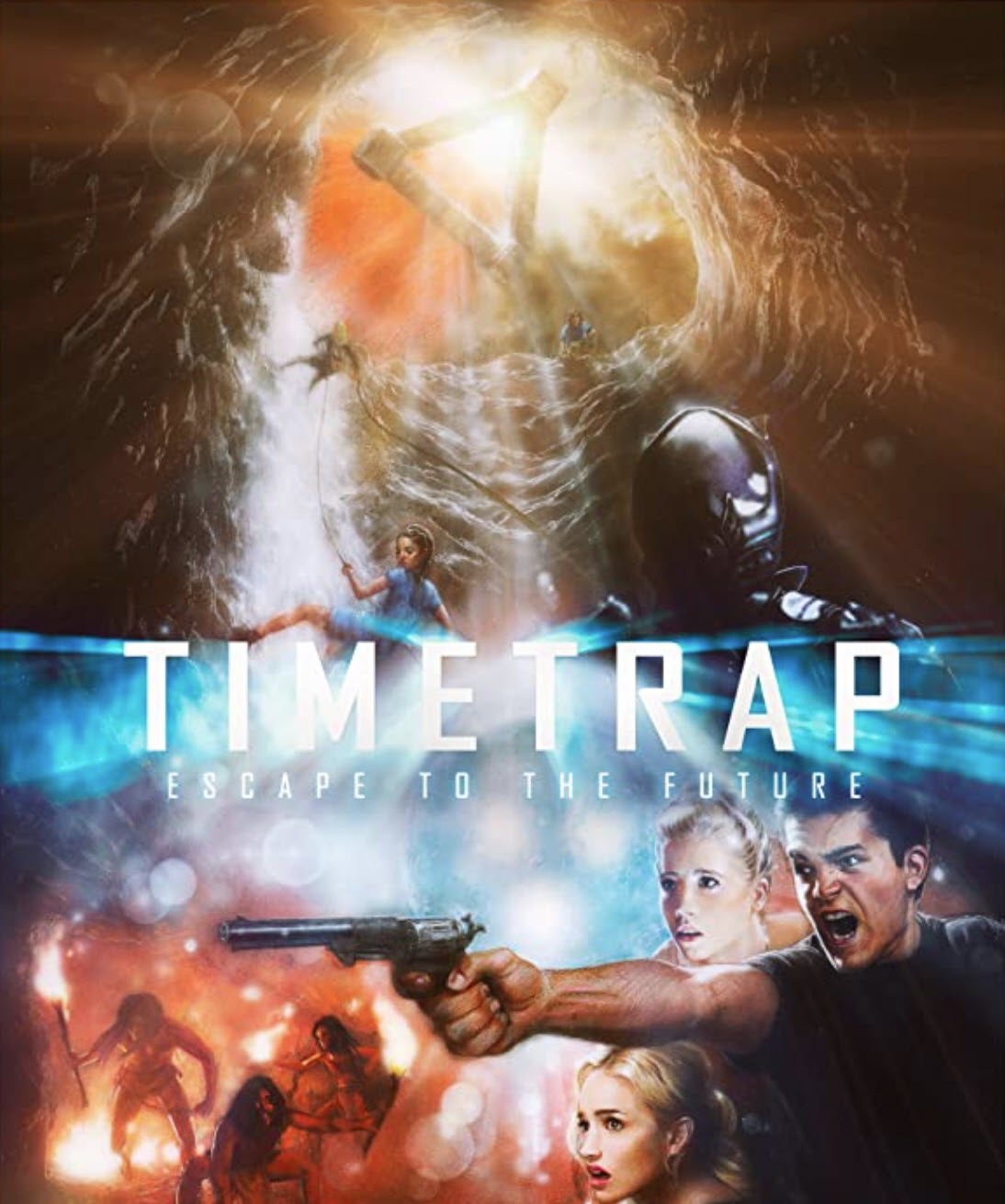 Somewhere in the countryside in Texas, far away from civilization where you need a 4-wheel-drive vehicle, there is a mysterious cave. Professor Hopper, an archeologist, is on the trail of his parents who disappeared decades ago, and he ends up finding their hippie van outside a cave. He looks inside, and behind a shimmering, liquid-looking wall, he sees a cowboy, seemingly frozen in mid-step. He ventures beyond the shimmering barrier and the cowboy comes to life and walks away from him into the cave. Hopper freaks out, and quickly backs away out of the cave. He walks back to his vehicle and finds it overgrown with shrubs, covered with dust, and the battery completely dead. He was in the cave for only a few seconds, but it looks like years have passed for his vehicle outside. It takes him a while to figure out that time passes very slowly inside the cave. Then he goes back in.

Meanwhile, a few of his students know where he went and they come after him to help him when he is reported missing. They find his vehicle and the rope he used to lower himself into the cave. But the rope was cut. Since they brought their own climbing gear, they decided to go in after him. Of course, they quickly find out that something is very wrong with the cave.

This is an interesting time-dilation story and it has a few good plot twists and special effects. But it unravels quickly, and with every minute it goes on, the plot becomes weirder and less credible, until the film is just a special effects calamity at the end. The dialog is mostly inane, and the acting stilted and not fitting the situation. This story has a lot of potential, but it was not realized and I feel that the film was, in the end, pretty much a waste of time. You don’t need to bother with this one at all.