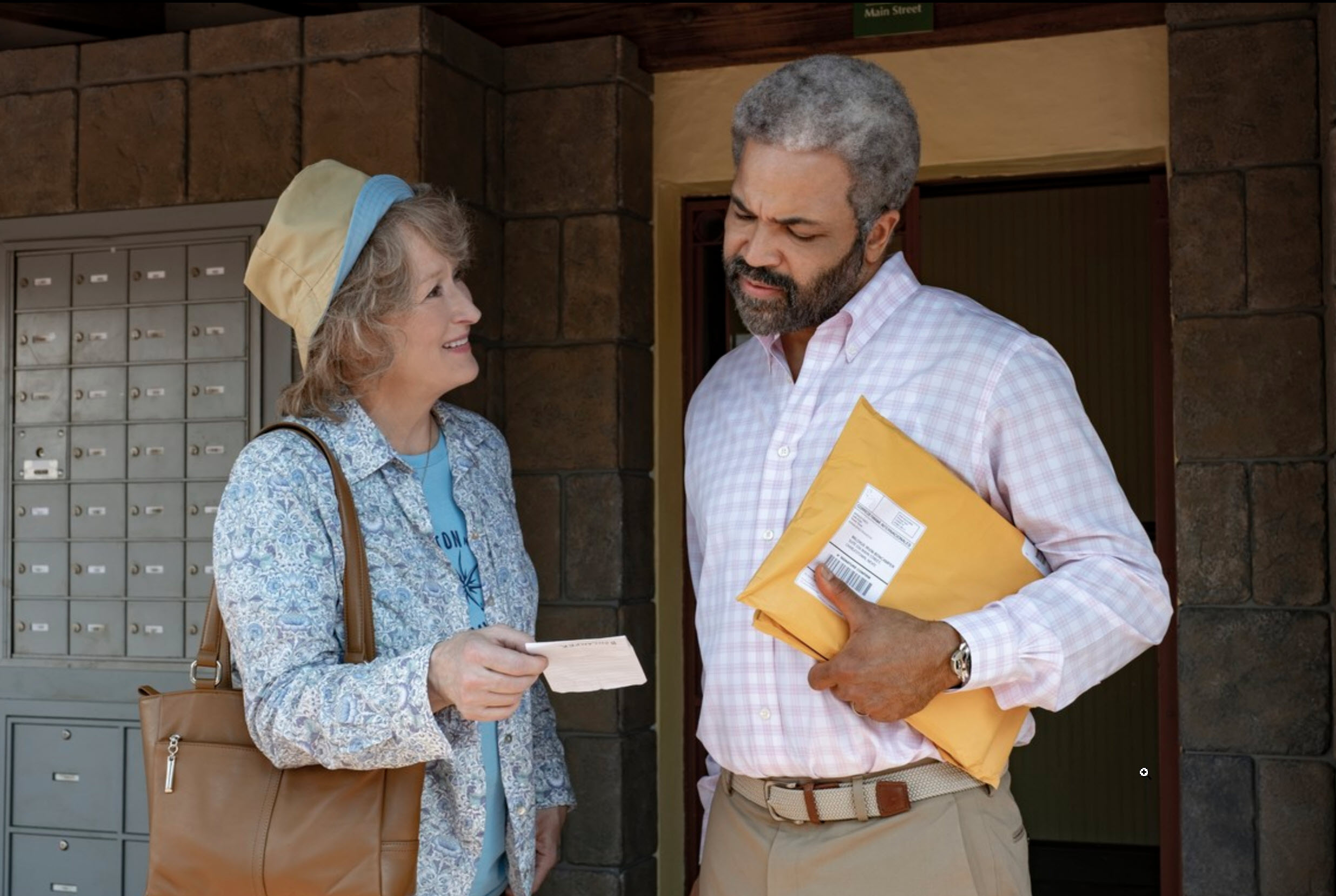 Ellen Martin’s (Meryl Streep) husband dies during a cruise on Lake George. When she tries to collect on an insurance policy, her hapless journey eventually leads her to Panama City and the world of shell companies the rich of the world are using to amass larger fortunes on the backs of ordinary citizens. The movie tells the story of the famed Panama Papers scandal that quickly created a straw fire in early 2016 before the tumultuous presidential elections and the ensuing Trump administration stole the headlines.

It’s ironic that a story about how the rich evade taxes, cheat their own countries, through complex webs of fraud and worthless paper was told just before we elected Trump. But there are other books written about that.

The Laundromat tells this story awkwardly, not quite a movie, but not quite a documentary either. I kept watching, but I was quite unsatisfied at the end.

You can pass on this one, unless, of course, you’re working on a paper about the Panama Papers.