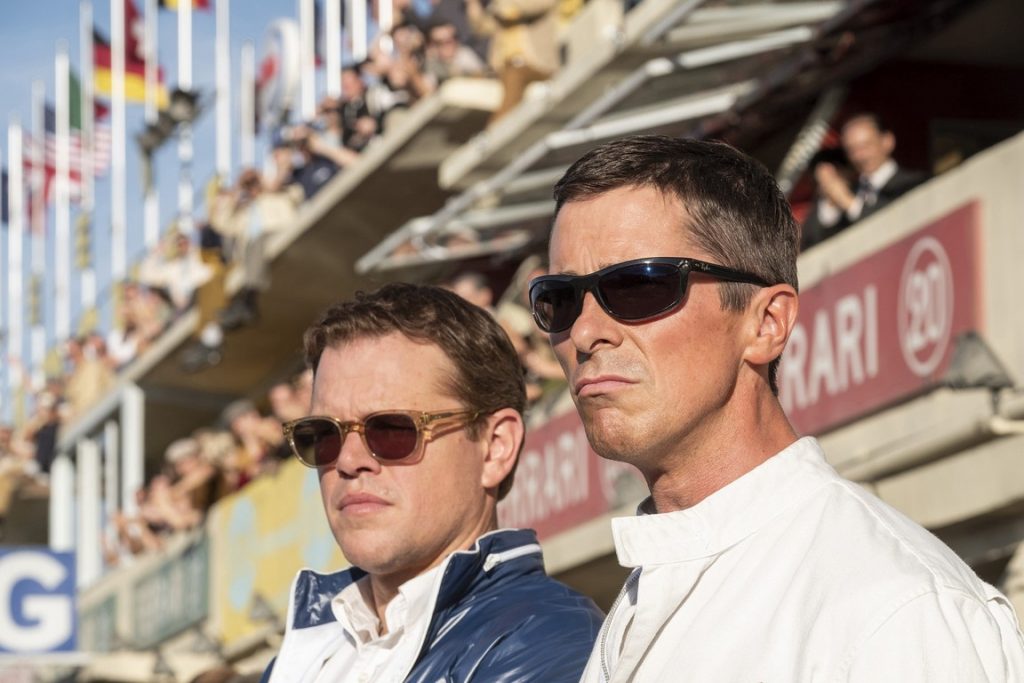 In 1968, when I was a young boy of 12, I enjoyed learning about cars. I was impressed with the Ford Mustang, but my all-time favorite car was the Ford GT40. Of course, I never, ever saw one in real life. I had to be satisfied with pictures. 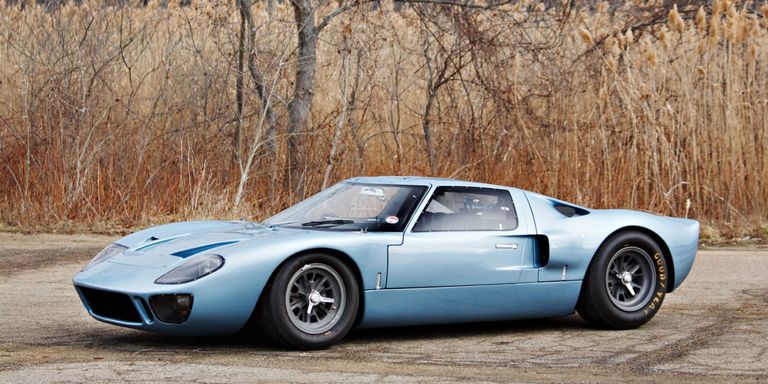 Ford built the GT40 as a race car, specifically designed to win the 24 Hours of Le Mans, a race that was dominated by Ferrari in the early 1960s. One of the requirements to compete in the Le Mans was that the company had to build at least 25 road-going versions of the car they were racing. Ford built 31 GT40 Mk I street cars. Nowadays they sell at auctions for over three million dollars each.

The first time I ever saw a GT40 in real life was at the Escondido Hot Summer Nights a few years ago. Escondido is my home town. On Friday nights in the summer, they close down Grand Ave for an all-town party. Car lovers bring in their babies by the dozens, maybe hundreds.  All the restaurants are open, and it makes for a great outing – and an occasional sighing of a classic, like the Ford GT40.

The movie Ford v Ferrari tells the story of the legendary American car designer Carroll Shelby (Matt Damon), who worked with Ford on the GT40, and the daring driver Ken Miles (Christian Bale), as they built a car from scratch, in record time, against all odds, to beat Ferrari at the Le Mans.

The movie is over two-and-a-half hours long, but worth every minute of it.

Christian Bale did an amazing job in this movie. He had to lose a large amount of weight to fit the role. Remember, this is the same actor that played Dick Cheney in the movie Vice in 2018. See this article for a picture of the same man for these two extreme roles. I find he is unrecognizable.

I didn’t know much about racing in the 1960s, and this movie taught me a lot. And I got to see the Ford GT40 in action. What more could this 12-year-old boy in the body of a 63-year-old man want on a movie night?