Come on, take a wild guess!

He does not pay any taxes, that’s why!

It would not look good on the résumé, would it?

But come on, Donald, there is nothing to be ashamed about. 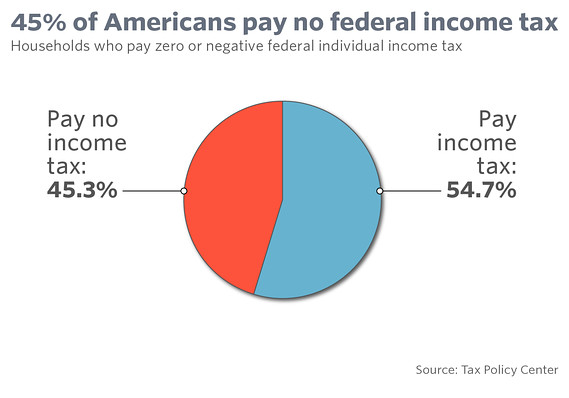 Donald, think of all the supporters you could gain from showing your tax returns! They’d all vote for you because you’re one of them!