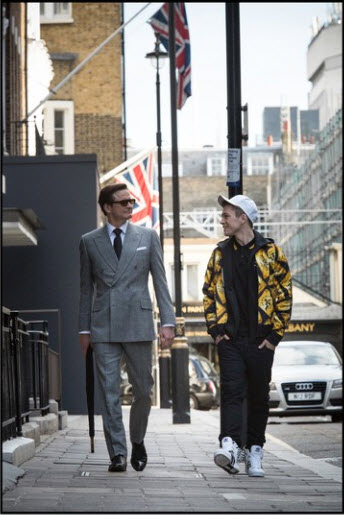 Watching Kingsman was like watching a cartoon. And, I guess, it’s not surprising. The story is based on a comic book.

Kingsman: The Secret Service tells the story of a super-secret spy organization that recruits a street kid (Taron Egerton) through one of its agents (Colin Firth).

A tech tycoon (Samuel L. Jackson) creates a global threat, and the street kid, with his innocence and gusto, saves the world.

The movie got a surprising 75% rating on the Tomatometer. That just goes to show you that movies are now made for slapstick humor, lots of bang-bang-bang and you don’t really need to think.

It’s only been a few days since I watched Kingsman, and I have basically forgotten about it already.