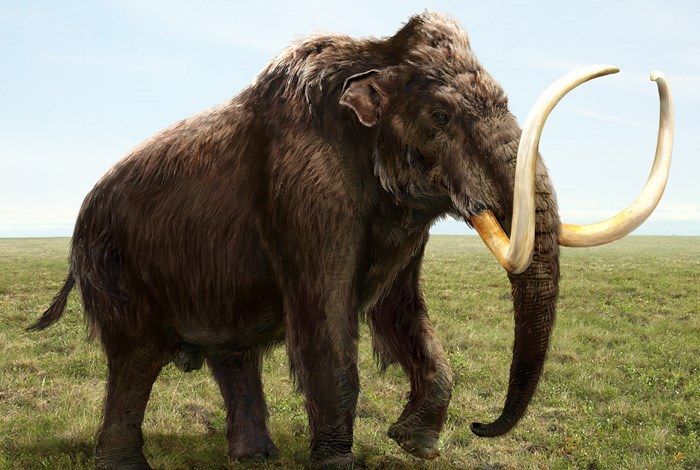 I just found out through this article that mammoth tusks are being dug out of the thawing permafrost in the arctic by the thousands. They are sold to the ivory carving industry in China at $1,900 per kilogram. The growing Chinese middle class has a voracious appetite for ivory jewelry. Paleontologists are suggesting that this perfectly legal practice should become illegal to protect the not yet extinct elephant.

There are several statements of fact in this article that I found alarming:

I am at a loss for suggestions on how to save the elephant, other than save some DNA so we can clone them later, along with the mammoth.