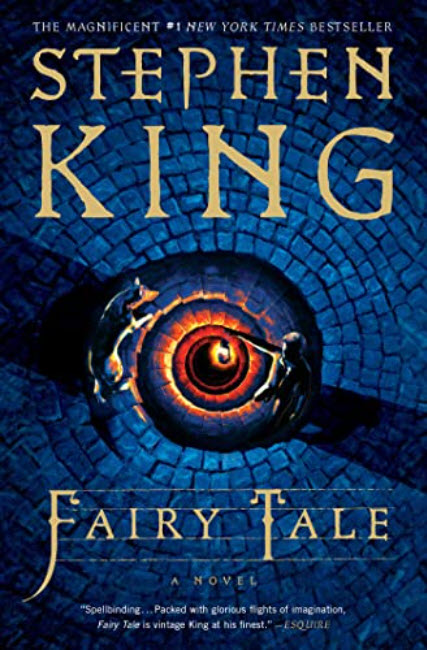 Charlie Reade and his parents lived in a small town in Illinois. When he was just eight years old he lost his mother in a horrific accident in the winter when a plumber’s truck lost control on an icy bridge that she was walking across. Charlie and his father called it the goddam bridge after that, and neither of them quite recovered. His father was taken over by alcoholism, and Charlie not only had to deal with the tragic death of his mother, but also the loss of his father to the stupor and catastrophe of drinking.

Adversity caused a lot of trouble for the young boy, but it also made him strong. Against the odds, he helped his father overcome the drink. He became a popular kid in high school and he was a star athlete in several sports. One day when he was 17, walking in his neighborhood, he heard the pained howl of an old dog behind a dilapidated old Victorian house. Old Mr. Bowditch, a recluse, had fallen off his ladder when cleaning his gutters and broken his leg. His old German Shepard Radar was trying to get him help.

Charlie called emergency services and thus saved Mr. Bowditch’s life. He also volunteered to take care of Radar while she would be alone when her master was in the hospital. Boy and dog became friends.

Then Charlie noticed strange and frightening mewling sounds coming out of the locked shed behind the old house. Thus started Charlie’s adventure in a completely different world of magic and gruesome fairy tales.

Stephen King is a master story teller, as I have said many times. He also likes to create alternative worlds parallel to our own, like he did in the book he authored with Peter Straub called The Talisman. There is a world called “the Territories,” a strange fantasy land parallel to the American heartland where there are equivalent characters to our world, and some of them can cross over.

In Fairy Tale, most of the story takes place in such an alternative universe where magic is commonplace, and where the struggle between good and deep evil consumes the people. Of course, Charlie stumbles into this struggle and finds himself in the role of “the Prince” whose mission is to save the world and restore its beauty.

This book is not for everyone. The Fairy Tale world is pretty whacky and I admit that you had better be a Stephen King fan, otherwise you might fade about 30% into the book. But out of this world as it was, I stuck with it. I wanted to find out what would happen next, and whether Charlie and Radar would ever return back to Illinois.

Fairy Tale is partly a result of the Covid-19 pandemic, and there are concepts of illness, disease and societal destruction that take place that clearly influenced King’s thoughts. It is not his best book, but it is truly a Stephen King book and therefore entertainment through and through.