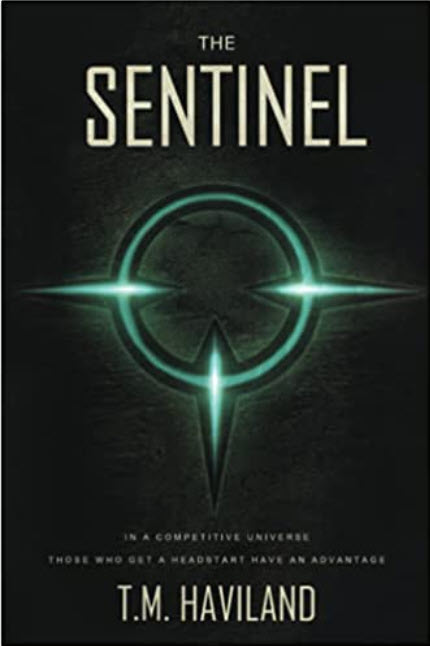 About a hundred years in our future, around 2124, there is a small permanent human settlement on Mars, and permanents space stations in Earth orbit and on the moon are a reality.

The hunt for rare minerals to feed the needs of technology has intensified, and there are companies mining in Antarctica, under several kilometers of ice, using robotic mining equipment for prospecting.

In this endeavor, a mining team finds what they think is a peculiar meteor that must have been there for more than 10 million years, which is at least how long that part of Antarctica has been covered by thick glaciers.

As they study the object, however, they find anomalies that they can’t explain, and they gradually come to the realization that they are dealing with an alien artifact.

But what does humanity do with something it does not understand? Try to destroy it.

As you might expect, that starts off a chain of events that may not be stoppable.

The Sentinel is a speculative fiction book that tells a story. The characters are simple and one-dimensional, and much of the plot is fairly predictable.

I enjoyed reading it to a point, but I would probably not clamor to read more books by this author.