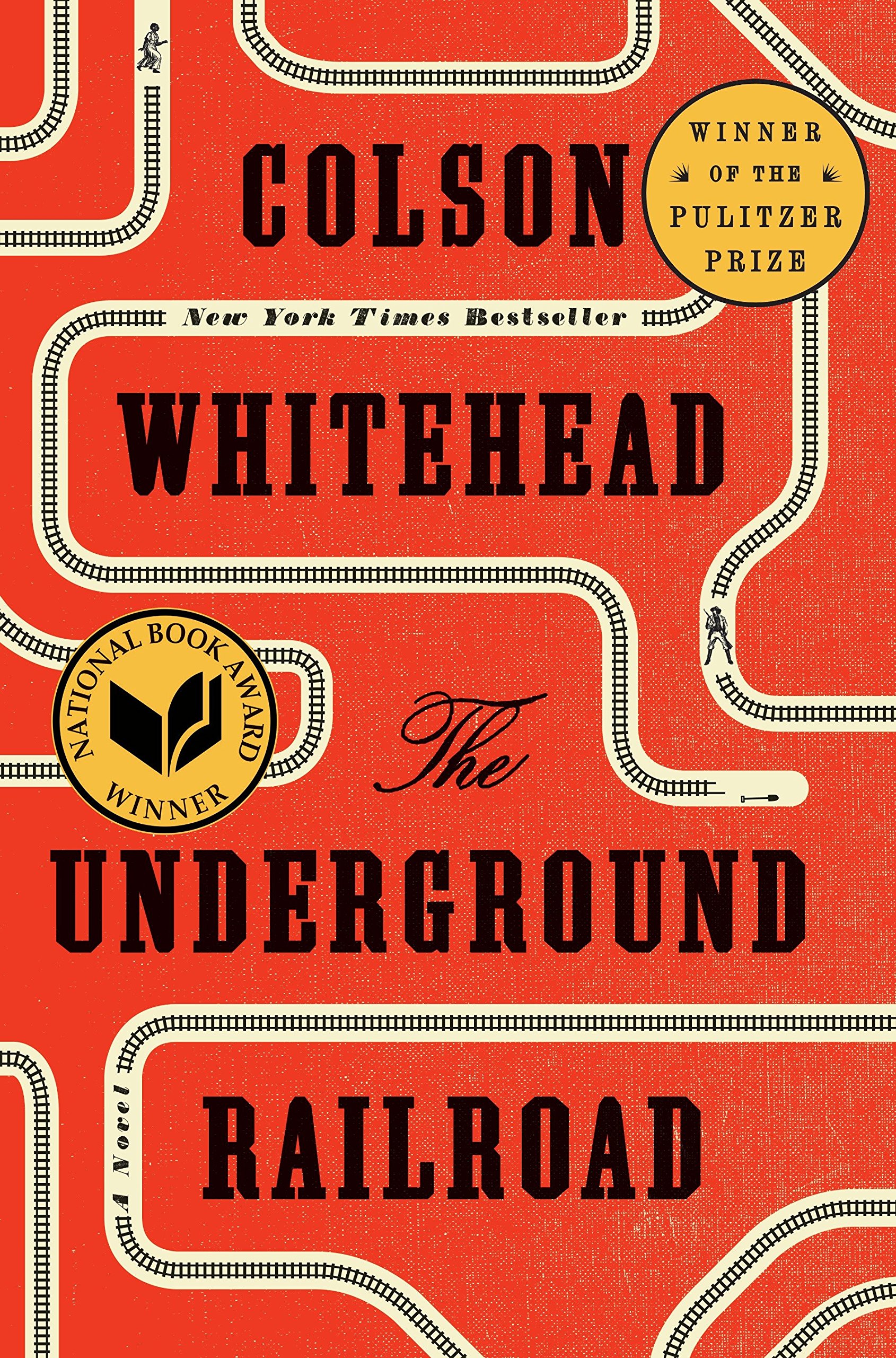 Underground Railroad won the Pulitzer Prize and was a Winner of the National Book Award. It’s definitely an acclaimed novel.

The story follows Cora, a slave girl in a Georgia cotton plantation. She is an outcast because her own mother ran away, thus abandoning her, leaving her “a stray.” As Cora grows up she tries to come to terms with her abandonment and she wishes she knew what happened to her mother.

Eventually another slave named Caesar, who came to the plantation from Virginia, asks her to escape with him. She accepts and follows the footsteps of her mother, off the plantation, just to be hunted by posses tasked to bring back “escaped property.” Cora’s journey from one state to the next is harrowing as she tries to stay ahead of one reckless and determined slave hunter.

In Underground Railroad the author does not just use the metaphor of what we know the Underground Railroad was, but rather he depicts it as an actual set of tunnels underground, connecting different cities and states, with concealed depots or stations maintained by station masters. I found this approach strange and unnecessary. The depictions of the antebellum American South, where the institution of slavery was one of the core structures of society, would have been enough in itself. A society where one class of humans was legally entitled to own another class of humans, to the point where they could abuse them sexually, sell off their children, split up families and work them to death without any hope of escape. Born a slave, always a slave.

The Underground Railroad brings that period of darkness in our history to the forefront, and reminds us here and now in 2021 that human rights still have a long way to go in America. We have little right to lecture other nations on human rights.

I have read and reviewed a couple of other books about slavery, and for your quick references they are listed here:

Book Review: Incidents in the Life of a Slave Girl – by Harriet Jakobs | Norbert Haupt