The iPhone 6 came out in September of 2014. I bought the iPhone 6 Plus on April 23, 2015. It was the top of the line on the market then and I paid $500 including tax. I bought the largest version since I wanted to be able to do all my Kindle reading on the phone, so I didn’t need another device.

I was successful with that, and the iPhone 6 has been a rock-solid companion for me ever since. It was sleek and thin in design. 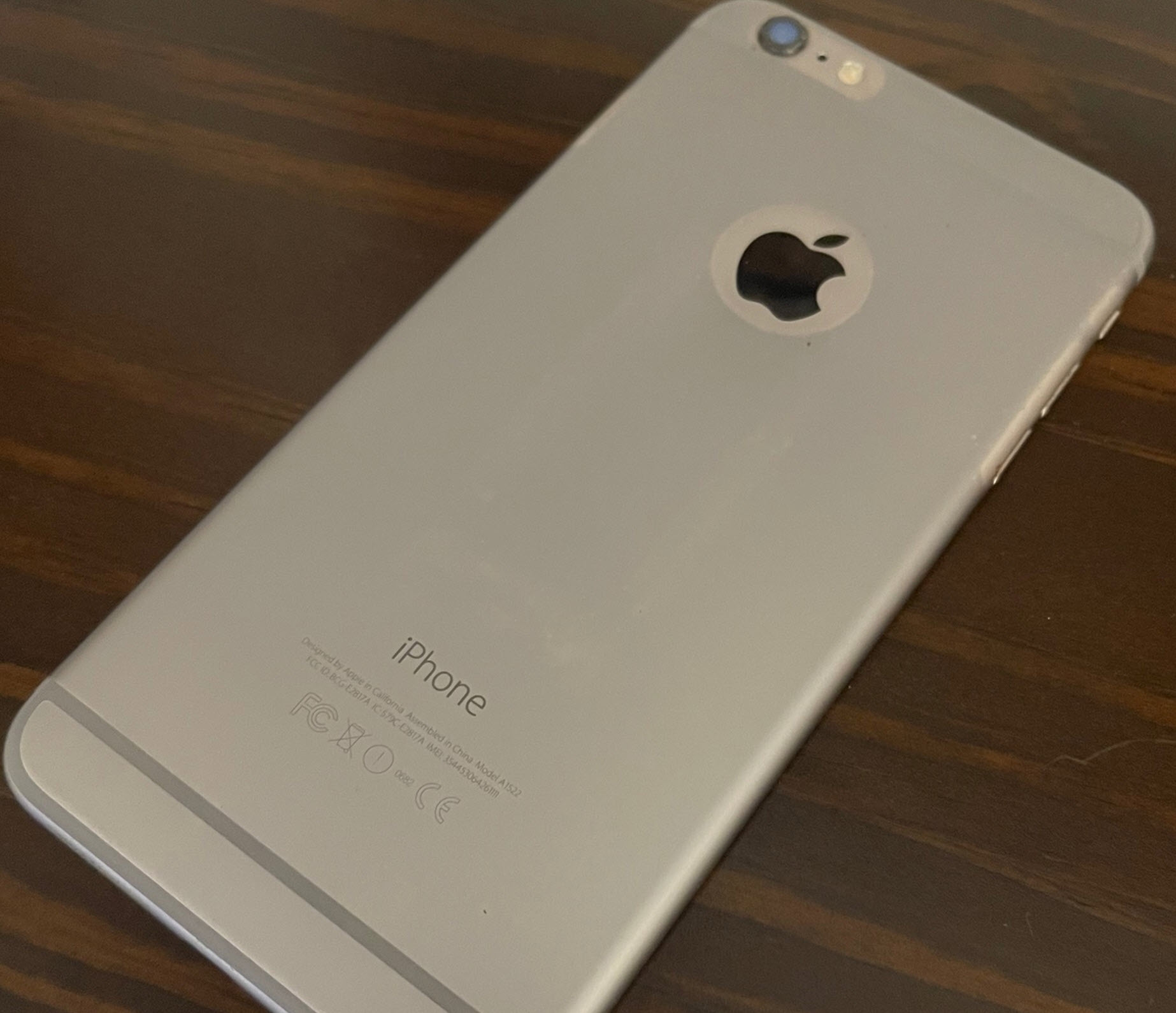 About a year-and-a-half ago the battery started failing, so I went to a local shop, and for less than $50, I had a new battery installed. It was like new.

I use my phone for calls, texts, emails and, most importantly, reading books. Everything worked fine.

Then one day, my work required that I use the phone for two-factor-authentication (2FA), which means I have to use it to log into my computer. The app for 2FA could not be installed on the version of iOS on my phone. So – I was left with no choice but abandon my perfectly-working phone just so I can get a new one that supports that 2FA app.  Of course, all my workmates had been laughing at me for using a five-year-old phone, but I couldn’t help it, it worked fine, and it did everything I needed to do with it.

I bought the iPhone 12 Pro Max. With tax, it set me back $1220.-. Pretty expensive for something I don’t really need or want, but have to have.

When I got it, I noticed that Apple had let the design go. My old phone was thin and sleek and weighed only six ounces. The new one was about the same size, but a bit thicker, with an edge around it, rather than curved edges easy on the hands. And it weighs eight ounces, which is noticeably more when you hold it in your hand a lot when reading books.

The 12’s claim to fame is the new camera system, which uses a concept called Lidar to take pictures. Supposedly it can capture spatial information better and make pictures more three-dimensional. Not something I need but I get.

However, I noticed one thing that I could not believe at first: When you lay it down flat, the camera lenses stick out, and it does not rest properly. See the quick video I shot:

Steve Jobs, who chastised engineers for sloppy work inside computers – things users never saw – would never have accepted a product with a major design flaw like this. I call it a design flaw, because I want a phone that I can lay down flat on a table without it rocking.

I bought a case for it, which cures the rocking problem, but it makes it even heavier and bulkier. Steve Jobs used to sneer at cases. He asked why you would cover up something as beautiful as an iPhone with a case?

My iPhone 12 Pro Max works fine. I am enjoying battery life that lasts me four days of use, and I can run my 2FA app. I can read. I paid $1220 for what I would call a poorly designed product, so poor that I am motivated to write a blog post about it.

2 thoughts on “A Tale of Two iPhones”