Among my earliest childhood memories is going into my grandfather’s garage/workshop/toolshed. In Germany in the 1950ies,  that was a wooden shed with a dirt floor. He had a few motorcycles with side cars stored there. There was a workbench full of tools, and tools were hung all over the walls. I remember being grossed out by all the spiderwebs everywhere. The tools all looked ancient. They were rusty and heavily used, or so they seemed to my 4-year-old eyes.

In the current edition of Popular Mechanics Magazine, on page 67, I found this unassuming article in the side bar. The Forever Hammer. Here it is, and it tells about the Estwing Rip. I will let you read the article now, since it sets the stage for the rest of my comments.

This is what makes Estwing more than a hammer. It’s a piece of expertise wrought in heat-treated steel. Use it for all it’s worth, and pass it down to the next generation of hammer swingers.

This article, benign as it is, written about something as prosaic as a hammer, touched me deeply and brought out a flood of emotions, from nostalgia, to joy, to a sense of history and belonging.

Back to my grandfather: Why do old guys hang on to their rusty tools? When we’re young, we can’t understand that. But I have become my grandfather now myself. And the article reminded me of my own set of hammers. 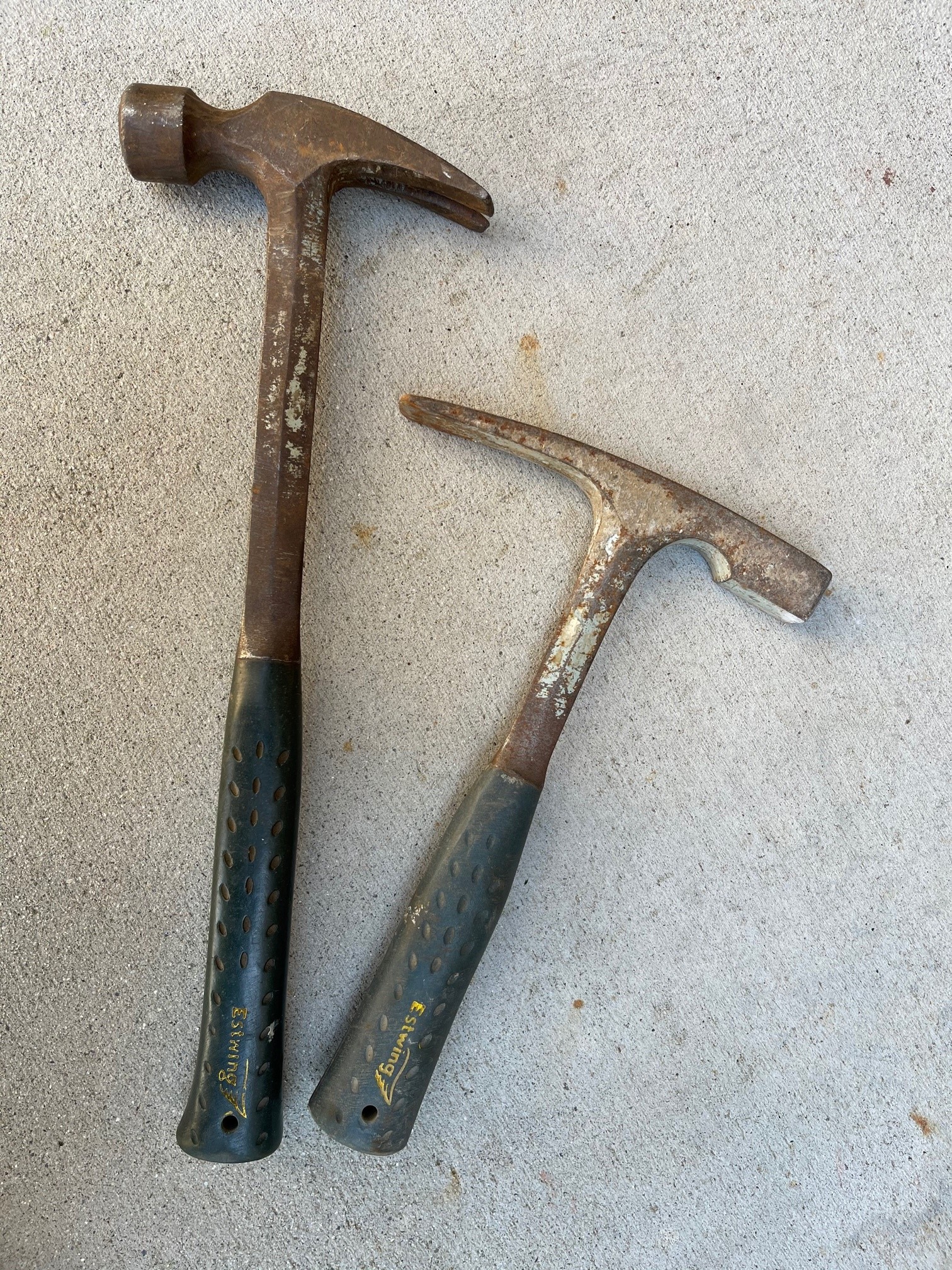 Yes, you guessed it, they are Estwing hammers.

One summer afternoon in 1981, literally 40 years ago just like in the article above, I went to a hardware store in Phoenix, Arizona and bought two hammers. One was a 28-ounce framing hammer, the other a mason hammer. This is what it looks like new: 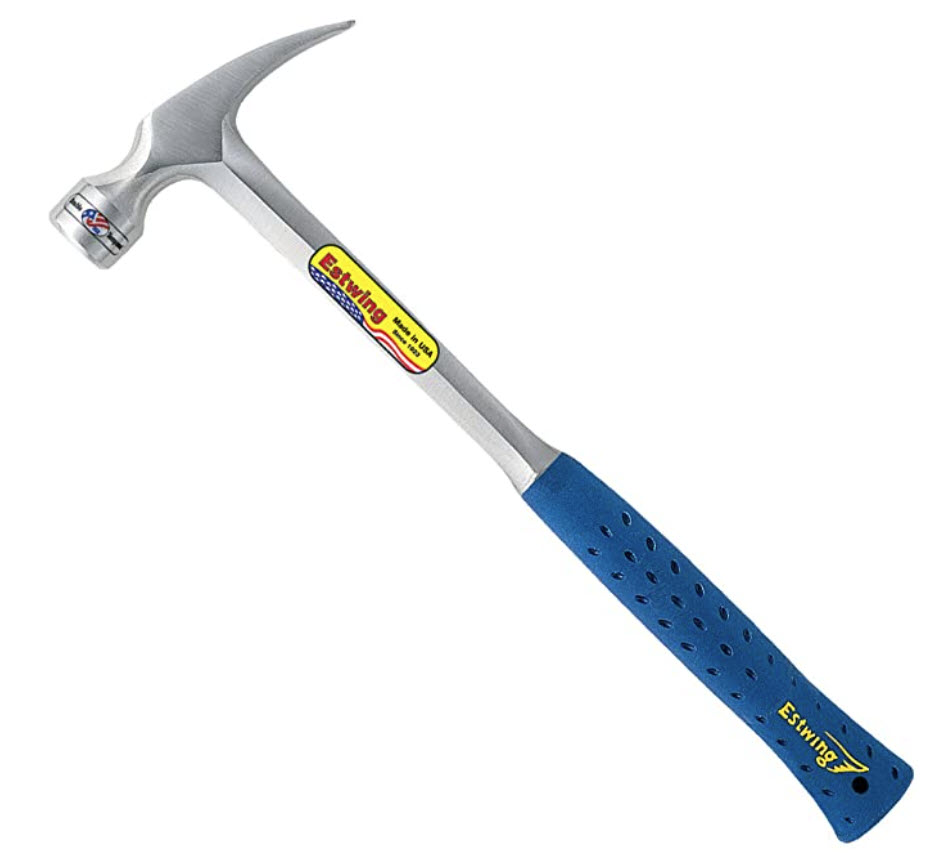 My framing hammer spent years of work on my toolbelt when I was in my early twenties and built houses. It has framed a dozen houses. The mason hammer was my trusty tool to lay foundations with cinder blocks, or to build brick fireplaces. After the initial several years of heavy construction use, both hammers became relegated to the tool box in my garage, where the salty Pacific air of Southern California has put a good coat of rust on both hammers. They are now 40 years old, but solid as steel, and they could easily build another dozen houses.

I will never need another framing hammer. I have one. It’s not pretty, but like an old rock ‘n roll song that brings back the feelings of that special moment with that special girl, just looking at my old hammers brings back the hot Arizona wind in my hair, perched on a roof, pulling up trusses and toe-nailing them down on the top plates, the beginning of my adult life, the feeling of endless years ahead with no limits, and the vigor and passion that comes from building something that I know will outlast me.

I will never need another framing hammer. I have one. It’s in my garage in my tool box. It’s rusty. I understand my grandfather now.

It’s one of my most precious possessions.

7 thoughts on “A Tale of Two Hammers”