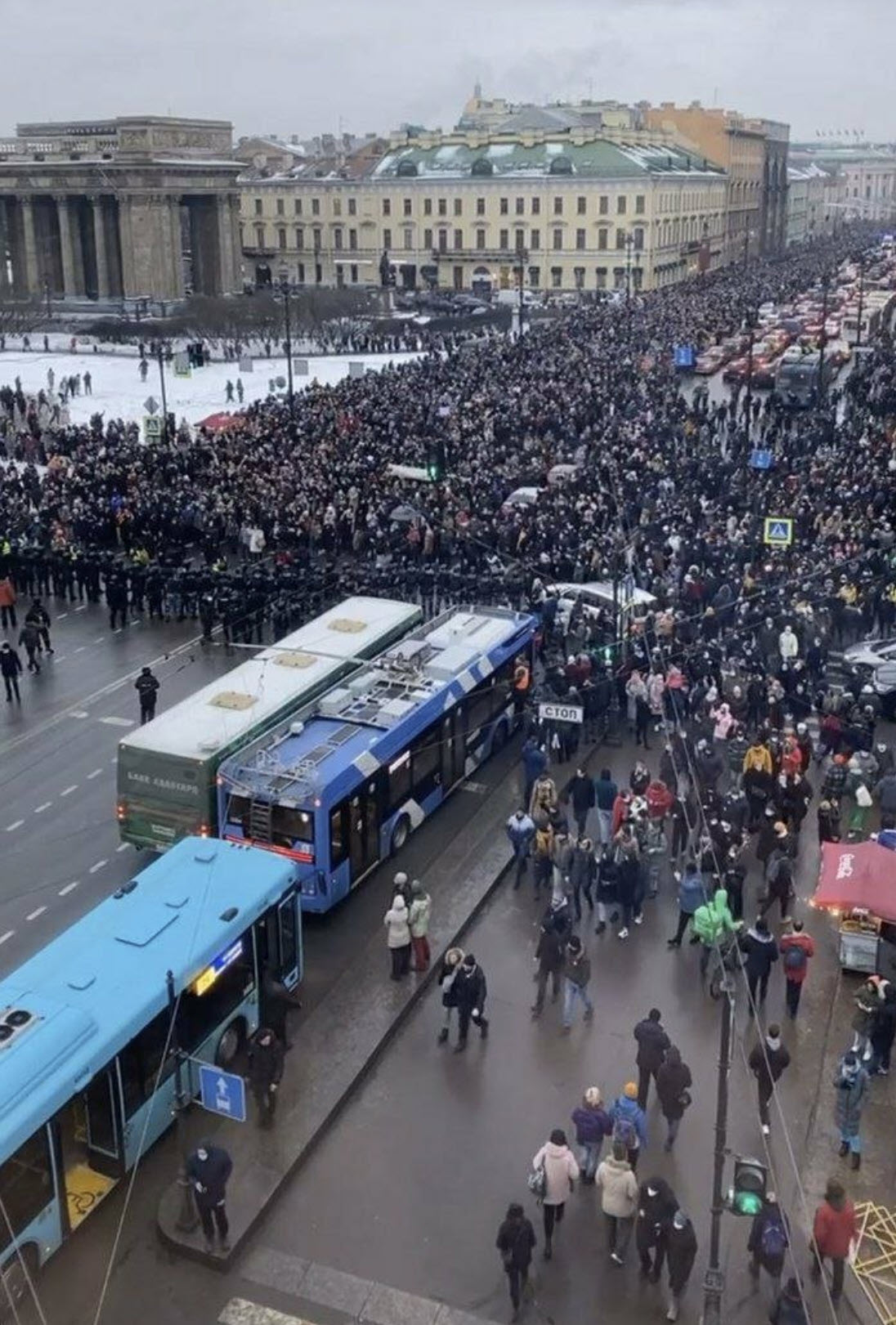 Navalny, after surviving an assassination attempt, and recovering in Germany, the Russian government (Putin) portrayed him as a traitor.

Then Navalny did the incredible. Rather than staying safe and protected in the west, he went back to Russia and promptly got arrested.

Now Putin has a problem. No traitor would do that. Only a sincere man would put his life on the line for his country. That’s exactly what Navalny did. The Russian people have had enough. They have now been oppressed by their own government in many forms for more than 100 years.

I have never been to Russia, and I am not likely to ever go there as long as it’s a corrupt oligarchy with a murderer at its head.

But I admire the Russian people, their spirit, their intelligence, and their history. I always wanted to learn some Russian. Perhaps I can make the trip one day when Navalny is its president?