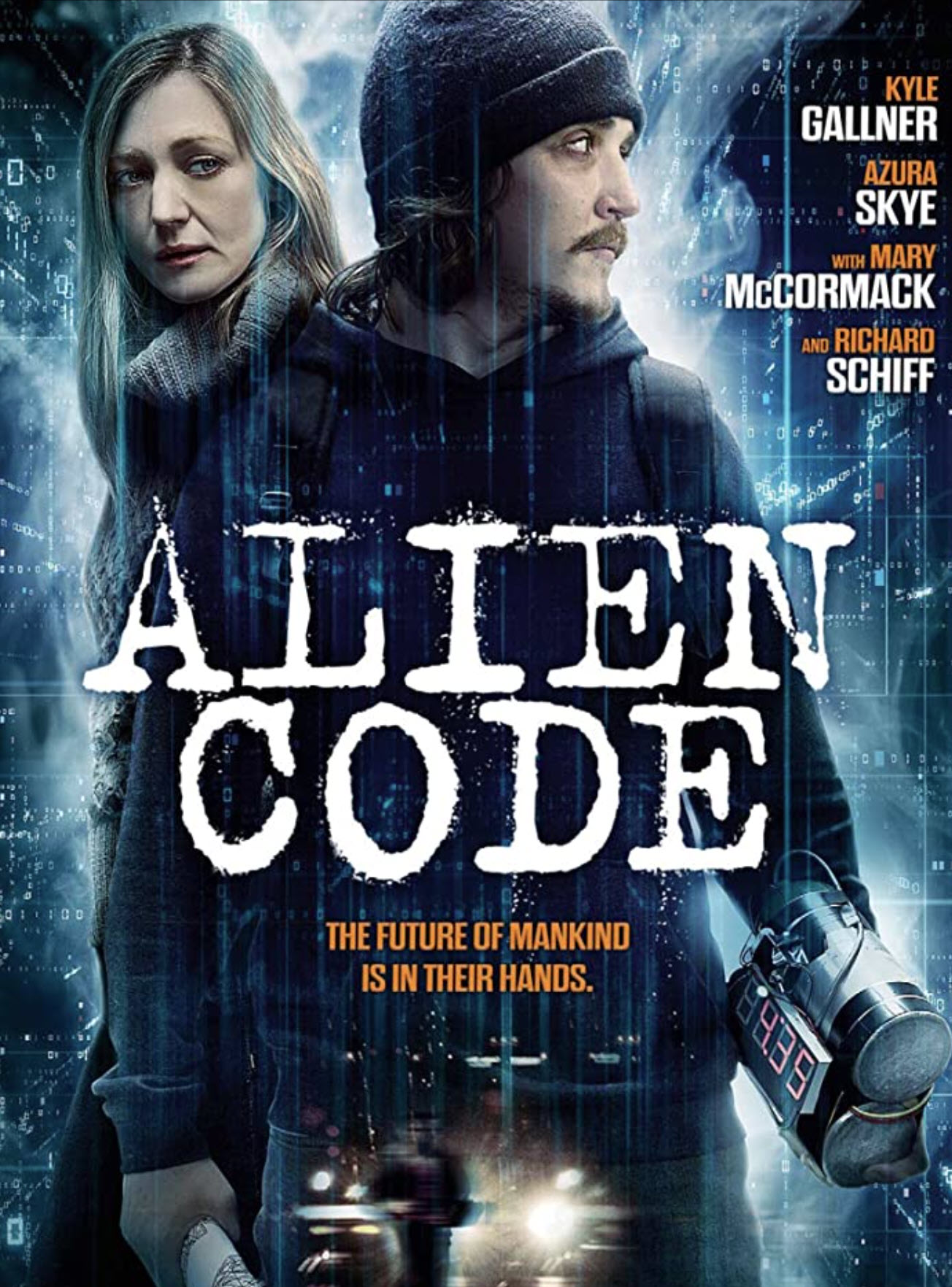 Alex Jacobs (Kyle Gallner) is a washed-out but brilliant cryptographer. When government agents recruit him with an offer he can’t refuse, he finds out that he is being drawn into a world he was not prepared for. His job is to decrypt a message encoded in an American satellite that has been in orbit for apparently a long time, and was definitely not launched by America.

It turns out that the message is from the future and contains a blueprint to build a machine.

Alien Code is a low-budget film with fairly bad acting, awkward special effects, and a very difficult plot to follow. It takes a lot of concentration, and after a while, I just found myself giving up and just enjoyed the ride.

After you’re done watching, you’ll forget about it all quickly.