About a year ago I put together this chart of foreign aid the United States gives. Not surprisingly, Israel is on the second slot on the list, after Afghanistan, with $3.1 billion.

Now, Israel is asking the U.S. for $5 billion, according to this article. They want F-35, the most expensive weapon system ever made, costing between $100 million and $200 million EACH, depending on configuration.

The United States has no business giving any money to rich, successful and – mind you – socialist countries. Here is a picture of a New York City street. We have our own needs, and we’re not taking care of them. Sending $3 billion a year to Israel is unconscionable. And the Israelis asking for another $2 billion more is an insult. Netanyahu, who has been insulting and slamming Obama for years, has a lot of nerve. He must really think we’re all stupid. 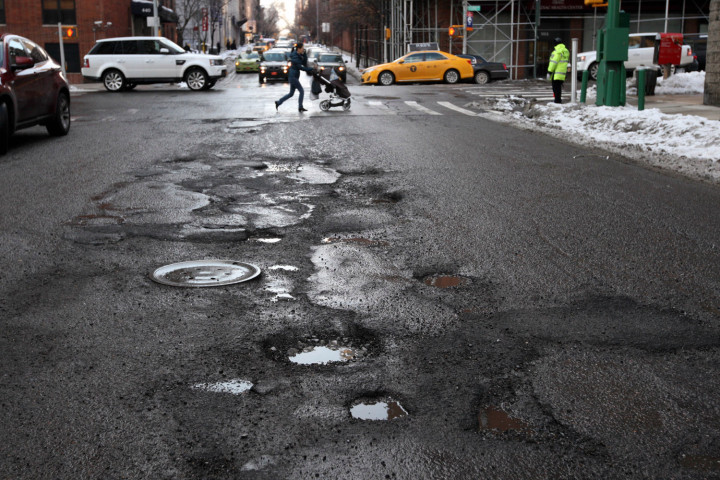 We have no business supporting rich, powerful and successful countries like Israel with any money.

We have this attitude about socialism being a terrible thing. Israel is a socialist country. In Israel, men are paid to study rather than work, if they so choose. The country basically pays people to have children and put them in daycare. In our country, our leaders fight against this, call it freeloading (to use a mild term). Yet, we send our tax dollars to Israel supporting exactly those policies, and we don’t even blink.

I am actually with Donald Trump on this one: This is really stupid!

This is an example of how screwed up our priorities are.