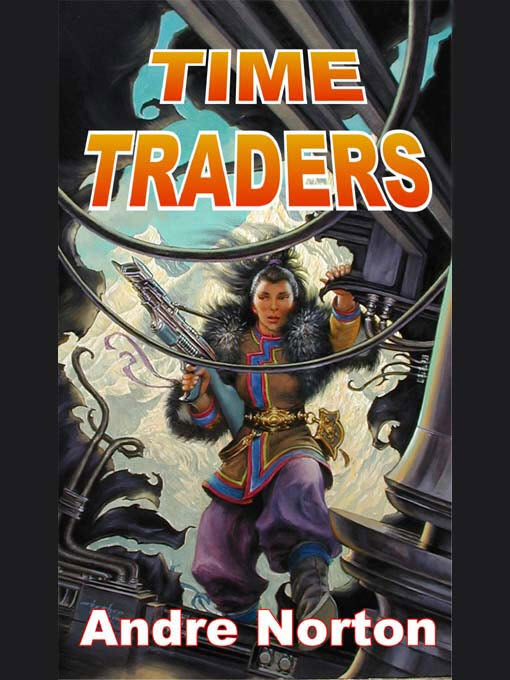 Time Traders is  really two books in one. The first half is Time Traders. The other half is Galactic Derelict. The book could have stopped after the first half, and Galactic Derelict could have been a sequel. With the exception of one, the protagonists are the same. A group of agents who time travel for the U.S. government, chasing Russian time travelers who are on to some alien technology that they think will give them an advantage in the game for balance of power in the world.

I had never heard of Andre Norton when I discovered this book by accident on an Amazon search. It cost $0, so it was not a difficult buy. Andre is actually quite a good writer, and she wrote a lot of fantasy and then later science fiction books.

In Time Traders, she packed too much stuff into one book: Time travel, alternate history, by traveling into the past of human civilization, international intrigue (the Russians vs. the United States – of course, this is copyright 1959, so that makes sense), interstellar travel, aliens of all types, most significantly humanoids, mystery weapons, computer and robot controlled machinery (using tapes), hyperspace travel, and on the list goes. In the end, nothing really gets resolved.

I felt like the author had a tool chest of neat stuff available in 1959, and she wanted it all packed into one book. That made the story disconnected, choppy and somewhat hokey. Then I found there a sequel, but I am not interested.

Norton is a good writer, but her subject matter is just not interesting enough to me. No more Andre Norton.