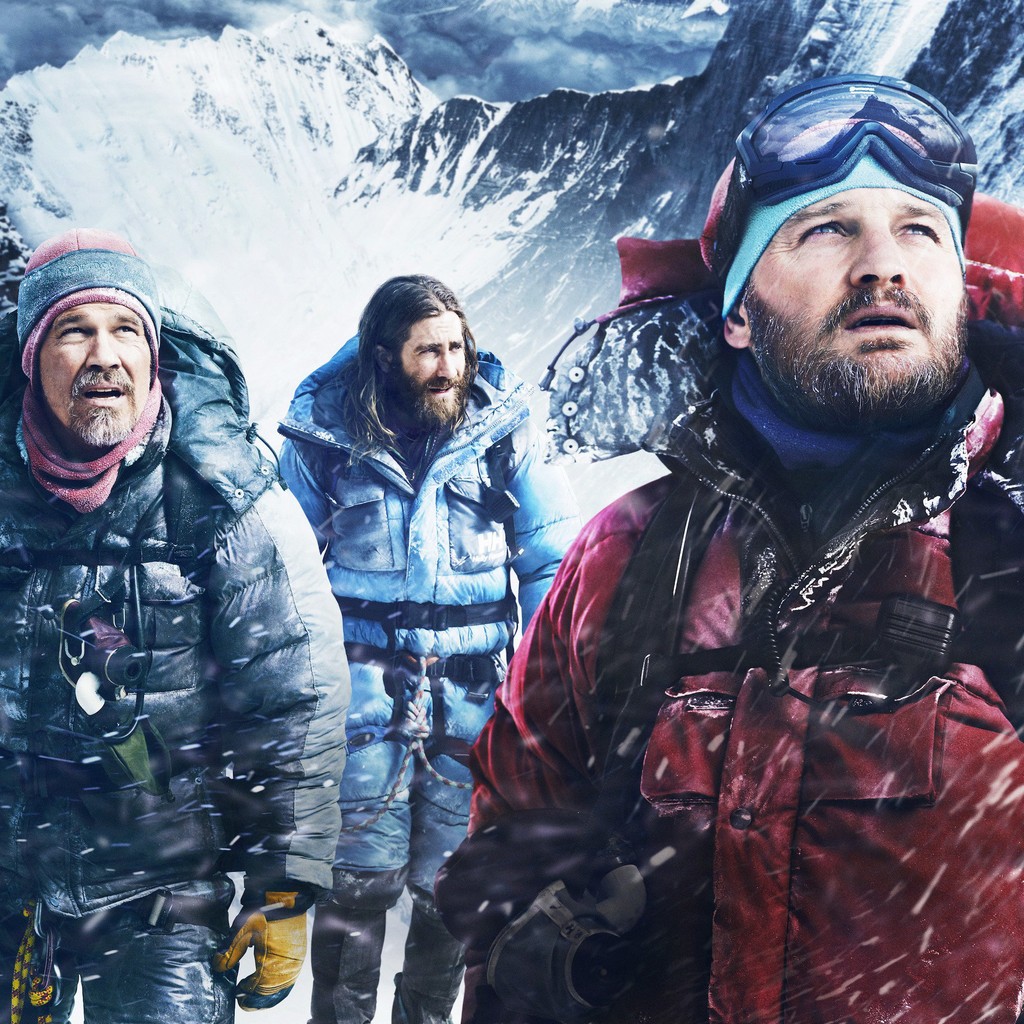 Up to 1996, one in four people who climbed Mt. Everest died in the attempt. One in four.

Then, in 1996, when commercial outfits started taking up amateurs, things got more dangerous. 1996 was the most deadly year in Everest history, when 15 people died on the mountain, eight of them on May 11, 1996.

The events of that expedition and fateful day were chronicled by Outside writer Jon Krakauer in his book Into Thin Air. I read that book at the time, first because I have always been a fan of Krakauer’s writings, and second because I am a hobby climber. The book takes you onto the mountain and into the action and eventual disaster.

This movie brings the events of May 1996 to life. We get to know what drives the  women and men to put themselves into such extremely risky situations. Think about it: One in four people summiting Everest dies, usually on the way back down! What kind of mindset does it take to make a decision to accept this kind of risk?

The movie Everest tries to answer this question. Of course, the scenery, the tremendous forces of unbridled nature, and the indomitable spirit of the humans trying to battle it make for an epic movie.

I knew the story, I knew the outcome, I knew who would survive and who would perish. Rob Hall, the New Zealander guide and the main protagonist, was the first non-Sherpa who had summited Everest five times. Climbers don’t come more experienced than that. Yet, he perished on May 11, when one of his clients begged him to help him reach the peak. Rob broke his own rule and went back to the peak after turn-around time. He eventually paid with his life. Rob Hall, as well as the 250 other people who died on the mountain over the years, is still there, a frozen corpse, at the exact spot, in the exact position, where he took his last breath.

Everest tells the stories of the adventurers without moralizing and without unduly focusing on their individual triumphs or deaths. It just shows it as it is, at a place where humans are not meant to be.