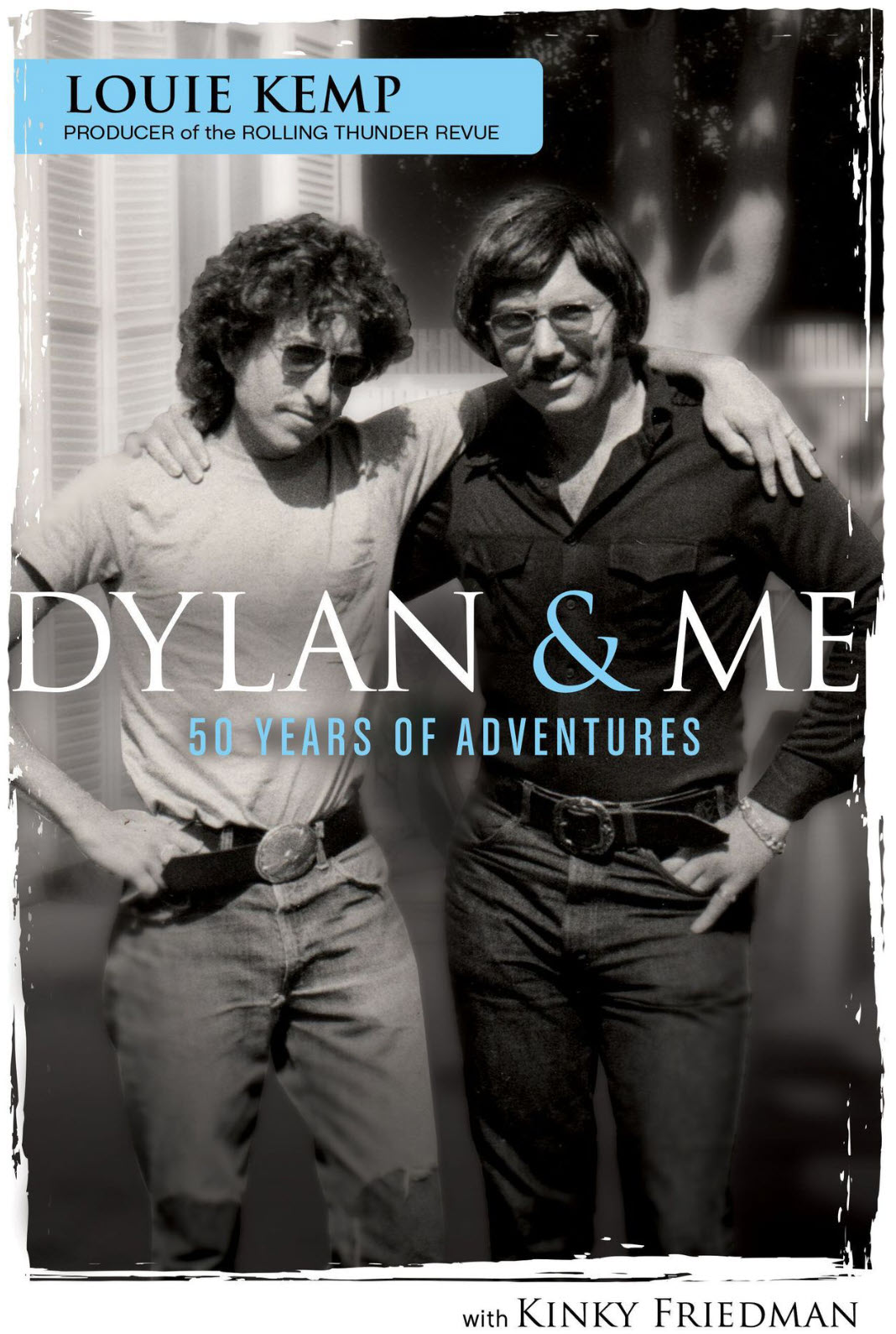 Louie Kemp was 11 years old when he was at summer camp in northern Wisconsin. There was another 12 year old boy with a guitar by the name of Bobby Zimmerman from Hibbing, Minnesota. Along with a third boy, Larry Kegan, the three became best friends, for life.

Louie Kemp had unparalleled access to Bob Dylan, starting in their youth when Bobby already knew that one day he’d be a rock ‘n roll star. They were best friends throughout their lives. Louie tells anecdotes from their childhood on through Bob Dylan’s early years that bring the musician’s elusive and almost reclusive life to light. Most of the substance of the book focuses on the years of the Rolling Thunder Review, which Louie produced for Dylan at his request. He tells some backstories of the makings of Blood on the Tracks and Desire. Much of the narrative focuses on the 1970ies, when Dylan did some of his best work, went through his Christian transformation and then back to his Jewish roots.

I have read other Dylan biographies over the years, but this one was the most enjoyable. It’s not a biography, it’s a best friend telling the story of his youth and younger years, providing insight into the formation of a music legend, and doing it simply by telling little stories and vignettes that shed some light on the person we all know as Bob Dylan, but just Bobby to Louie Kemp.