Today I saw more original Van Gogh paintings than in my entire life combined up to this point. It was a glorious day. 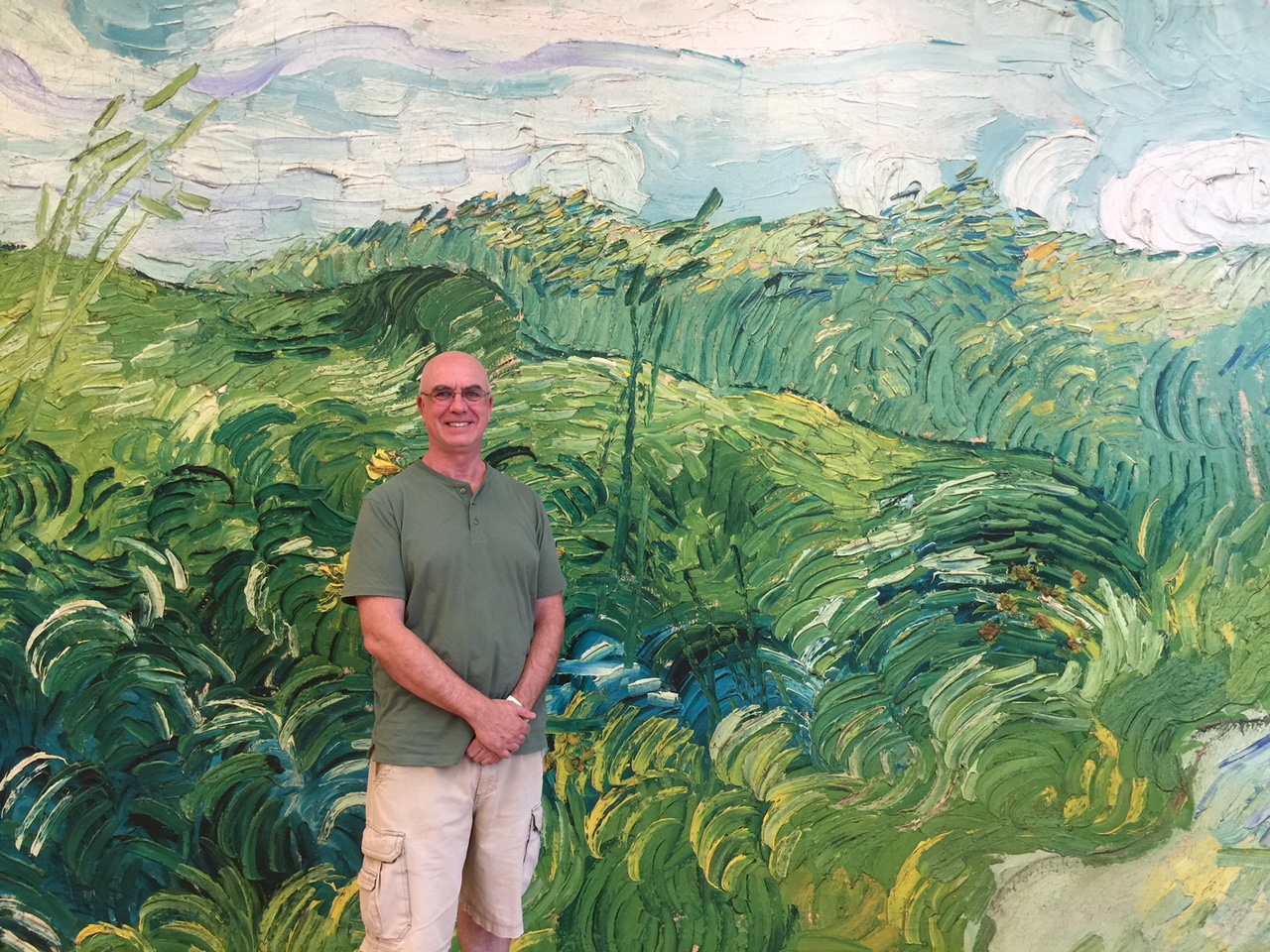 The Clark Art Institute is one of a small number of institutions in the world that is both an art museum and an international center for higher education, research, and critical discussion of the visual arts.

The Clark currently exhibits Van Gogh and Nature, featuring nearly fifty paintings and drawings from thirty museums and private collections around the world.

The Clark is not easy to reach. It’s in the small town of Williamstown, Massachusetts, in the very north-western corner of the state, close to Vermont and New York.

I came in on Route 2 from New York, a small country road over major mountains with 10% grades and prominent truck run-away ramps. When I left, for change of scenery, I decided to use Route 7, which was not much better, but I had great views of idyllic Vermont valleys, farms and homes.

The Van Gogh exhibit is open from June 14 to September 13 only.

There were many Van Gogh paintings that I had never seen before, annotated with explanations of the artist’s life at the time, where they were done, and the circumstances. There were also photographs of the actual locales, when available.

One of the paintings showed flowers in a copper vase. Then, four feet to my left, protected in a glass cube, was the actual vase. That took my breath away.

As always when I see Van Gogh paintings, I am speechless and humbled about the fact that this artist never saw his own success, never sold a single painting, no matter how hard he tried. If only he knew that more than a hundred years after his death, thousands of people would drive over the hilly mountains of Western Massachusetts and pay $20 a piece to stand in line and spend a few minutes in front of each painting or even just his drawings and sketches; and millions  of people all over the world view him as one of the premier artists of all time; and that his works sell for tens of millions of dollars each.

If only he had had the opportunity to sell a painting or two, to earn some respect and success! That just might have prevented his death, and given us decades more of Van Gogh art that never came to be and forever remained locked in his soul.

3 thoughts on “A Glorious Day with Van Gogh and Nature”